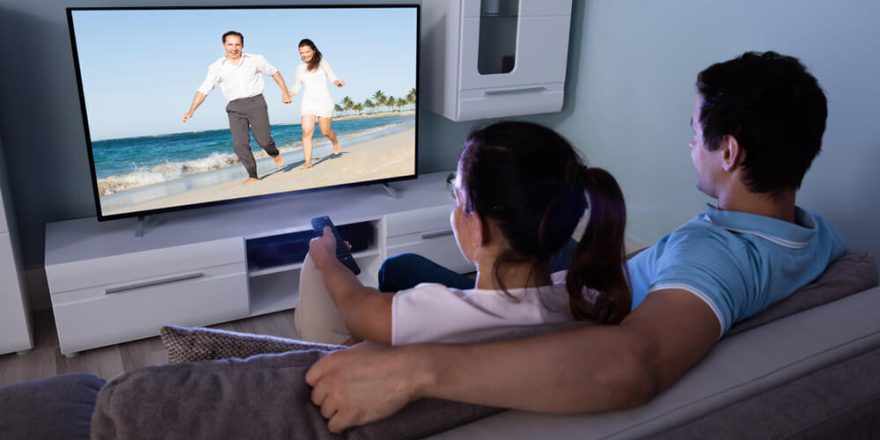 It appears that the cryptocurrency space is so eager to gain trust that it’s willing to do anything to push itself into mainstream territory. This includes spending loads of money to get celebrities to take part in their advertisements.

Cuy Sheffield – head of crypto for credit card giant Visa – said in a recent interview that crypto isn’t that much different from how the internet appeared and operated in the early 90s, and that bringing celebrities and famous figures onboard to promote it gets people to see it in a stronger light. He says:

It’s not that different from the early days of the internet, where it was very much a Wild West. Going online in the ’90s, it was hard to just figure out how to dial up, and how to have a connection, and how to surf the web, and can you trust, like, putting your card in on a website? What we’re seeing is that crypto is becoming cultural. It’s becoming ingrained within popular culture and starting to appeal to a wider range of consumers. Where before there were only early adopters interested in bitcoin or trading or finance, now with NFTs, it is appealing to people who are interested in art or music.

Some of the biggest companies recruiting celebrities include Coin Flip, a digital currency ATM provider that now boasts “How I Met Your Mother” actor Neil Patrick Harris as its primary spokesman. CEO Ben Weiss stated in a recent interview:

In order to reach real mainstream adoption, I think the power of celebrity can convert skeptical consumers, or consumers who haven’t heard enough about cryptocurrency.

People generally hesitate when it comes to the unknown. Working with trusted people and institutions, people will look and say, oh, if [Golden State Warriors star] Stephen Curry, or Tom Brady, or Gisele, or [Jacksonville Jaguars quarterback] Trevor Lawrence, or the entire MLB are comfortable with crypto and FTX, then maybe I can get comfortable with it too.

This Has Been Going On for a While

The idea of trying to get your new technology advertised on television and similar mediums has been going on for some time. In the late 80s, for example, CompuServe – one of the first internet companies to ever be established – introduced the American population to the world of modems and digital speeds with a series of ads it purchased for television. One of the first ads for the firm explained:

CompuServe combines the power of your computer with the convenience of your telephone. Bringing you hundreds of online services, like a complete set of encyclopedias, and the AP newswire. It helps you decide on investments, banks, make airline reservations, and shop in online malls.