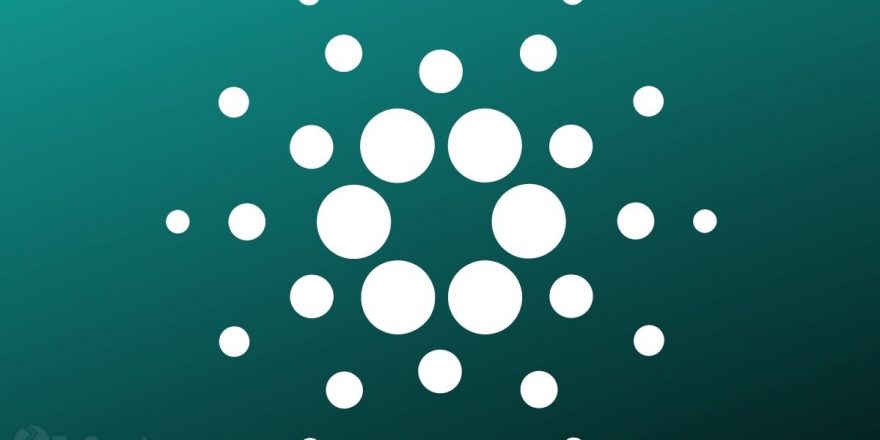 In the latest development update, Input-Output Global (IOG) — the lead research and development arm behind smart contract cryptocurrency Cardano — has shared interesting proposals its currently working on, including one that would introduce token burning capabilities on the network.

Big changes could be coming to the ADA ecosystem.

According to IOG, the Hydra team updated the Hydra development roadmap. A new transaction workflow that will add token-burning functionalities to the Cardano blockchain is being finalized. Specifically, the Hydra team “inspected the options of token minting and burning within a Hydra Head along with scenarios of using tokens instead of datums.”

You see, burning significantly reduces the overall supply, making the coin more scarce. Prices may then rise because of the scarcity, leading to considerable profits for the investors. In other words, the burning of tokens tends to bolster an asset’s price and is considered a largely positive move.

Cardano’s layer-two scaling solution Hydra is hailed as a major upgrade that will theoretically enable the blockchain to handle hundreds of thousands of transactions per second. Notably, Hydra features protocols with multiple heads to offer high transaction throughputs. Just last week, Cardano founder Charles Hoskinson zealously announced that the team had launched the first Hydra heads on the public testnet.

Positive Developments Keep Piling Up For The Cardano Ecosystem

Cardano is fast gaining traction since launching the Alonzo smart contract upgrade last September. ADA is currently the eighth-largest cryptocurrency with a market value of over $30.4 billion.

In terms of developer activity, Cardano is also winning. As ZyCrypto reported earlier, it was among the top three fastest developed assets over the past 30 days — with roughly 387 Github submissions from developers on a daily basis.

Additionally, Cardano’s total value locked (TVL) has been on a steady uptrend. The locked value in ADA-based DeFi applications sits at $285 million at press time, marking an increase of over $96 million over the past seven days, according to data provided by DeFiLlama.

IOG is prepared to continue optimizing Cardano to become a hub for both DeFi and NFTs. Meanwhile, the price of the ADA cryptocurrency remains sluggish. The crypto is currently changing hands at around $0.9 and remains 70% down from its record high seen last September.