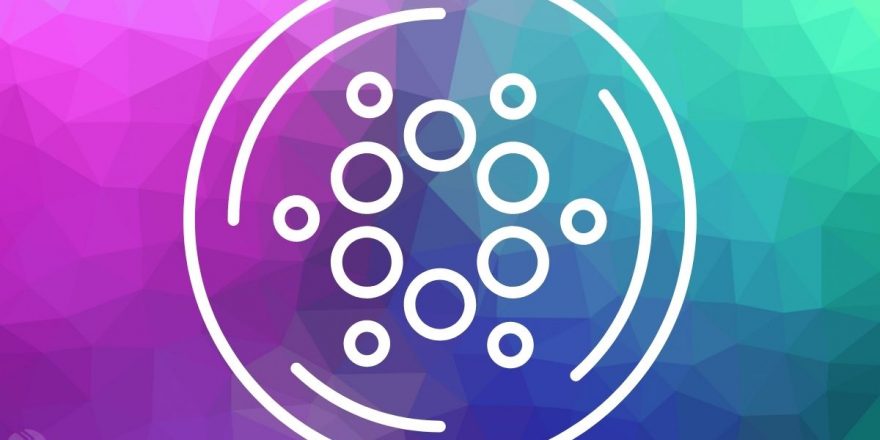 Cardano is making a renewed push to become the leading ‘Ethereum Killer’ after months of lying fallow in the doldrums. The rebirth has seen it rise to become the second most staked cryptocurrency asset in the ecosystem.

Cardano’s highs are just warming up

Cardano climbed by 27.96% over the last week, making it the biggest gainer in the market over the last 7 days among the top 20 largest crypto assets. To outsiders, the spike in value might be hard to explain but insiders in the space are buzzing with excitement.

Cardano’s dev team is working on a full peer-to-peer network to bring it one step closer to the ideals of decentralization. With all the skepticism around algorithmic stablecoins, Cardano is going all-in with Djed, a stablecoin native to the blockchain and is named after Djed, the symbol of stability in ancient Egypt.

“Djed is the 1st stablecoin protocol for which stability claims are precisely & mathematically stated, proven & formally verified,” said Cardano developer, Sooraj. “Djed’s governing algorithm behaves like an autonomous Bank that buys and sells stablecoins for a price in a range that is pegged to a target price.”

Decentralized applications (DApps) have risen astronomically since the introduction of smart contracts on the network. It is expected that over the next couple of months, the number of Dapps on the network will double as there are a plethora of projects hovering on the sidelines. A consolidated view of DApps is being built to aggregate and certify projects building on the ecosystem.

Significant work has been done in terms of addressing the issue of scaling with Orbis building the first ZK Rollup L2 solution for Cardano. Word on the street is that the network is working on a light wallet in addition to the already launched wallets.

The combination of these incoming innovations may have played a role in ADA rising to be the second most staked crypto asset. ADA toppled SOL, AVAX, DOT, and BNB to occupy second place behind ETH with a staking market cap of $13.4 billion according to StakingRewards.

In the past, Cardano has caught some flak over the slow pace of the network’s development. The scathing criticism hit new levels after Paul Barron claimed that Charles Hoskinson has to “pump the community because they haven’t dropped a lot of innovation.”

Barron’s comment did not go down well with Hoskinson as he rose to Cardano’s defense. He reeled out the recent milestones achieved by the network including input endorsers and sidechains.