Home » Crypto » Cardano Is Outstripping Bitcoin In More Ways Than One 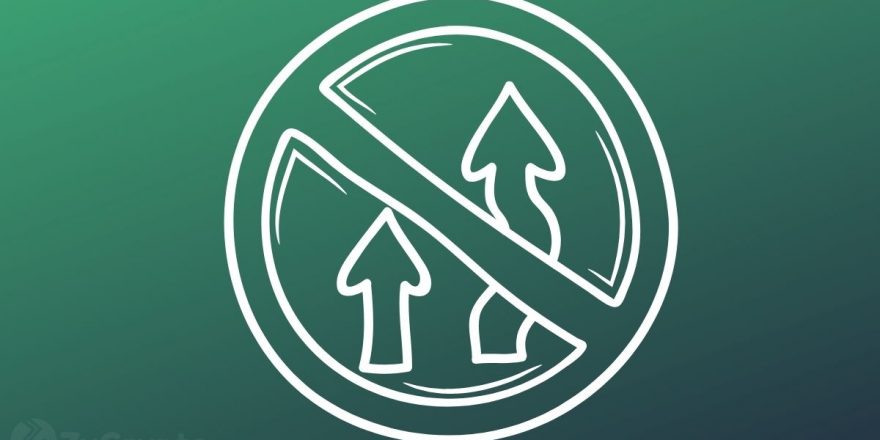 Cardano Is Outstripping Bitcoin In More Ways Than One

Recently, a decent part of the cryptocurrency market has been opining that Ethereum (ETH) has enough potential to knock off Bitcoin. Since the announcement of the Ethereum 2.0 upgrade and the development of the project so far, many are convinced that Ethereum is the next big thing in the Crypto sphere; bigger than Bitcoin precisely. However, Cardano (ADA) appears to be positioning itself to contend with the big bull.

Cardano (ADA) now positioning itself as a worthy Bitcoin competitor

Cardano has always been mentioned in the same breath as other promising altcoins, for its transaction speed and security. But those arguing for Cardano as a Bitcoin competitor are picking other reasons to back up their points.

Very recently, Cardano toppled Bitcoin on the eToro trading platform to become the most held asset. This is a big win for the asset, as it reflects major user interest from clients of one of the biggest exchange platforms.

Let’s not forget that earlier in the bloodbath, Cardano managed to beat the bears to stay afloat as sustainability became a trending topic. ADA hit a high of $1.96 and the market cap surged to $62.5 billion during that period, while the market dipped 9% within the same timeframe. 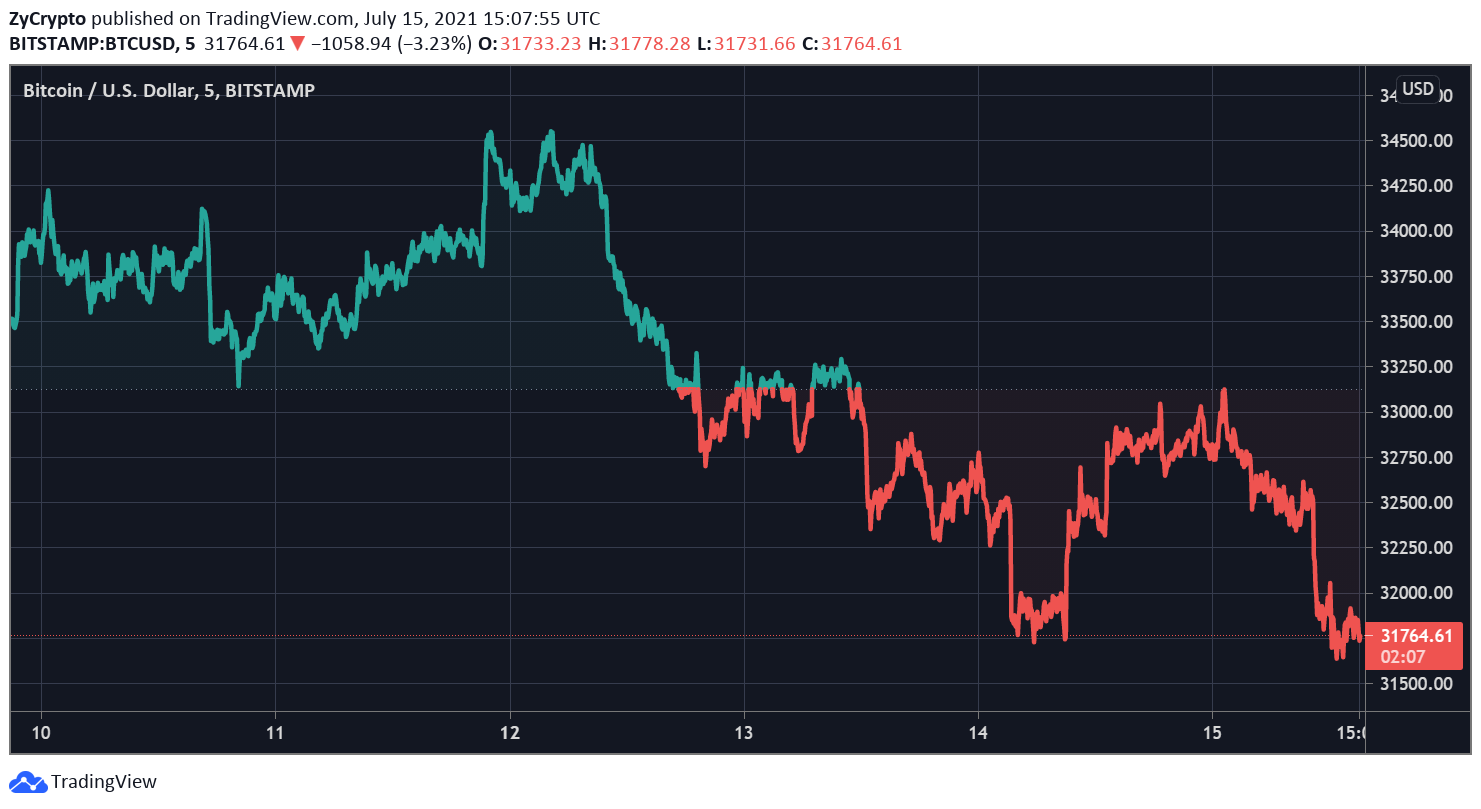 The short-term price surge may not be worth holding unto, but as far as environmental concerns remain a trending topic, Cardano will remain in the green light, and this is yet another plus for the asset in its race against Bitcoin.

Another noteworthy development is Cardano’s adoption rate, which is putting it in close range with platforms that exclusively focus on Bitcoin and Ethereum. Grayscale’s addition of Cardano (ADA) to its large market capitalization fund is an example of the asset making its way to the top. At present, the asset is the third largest component of the fund, just after Bitcoin and Ethereum.

What-to-date returns is also another metric that puts Cardano in the front seat. Against Bitcoin, Cardano investors would’ve made significantly higher returns. As Finance website Gobankingrates observed, investing $1,000 in Bitcoin one year ago, going by Bitcoin’s July 1st trading price of $36,277, total profits would be sitting at an estimated $2,786. Investors who put the same amount in Cardano (ADA) would’ve made $20,966, making the latter a promising investment asset for market players.

In all, Cardano (ADA) remains one of the market’s most valuable assets, despite the community drama surrounding its network. Against Bitcoin, many might consider it a long shot, but the above reasons still make up a decent argument for Cardano as an upcoming Bitcoin competitor.