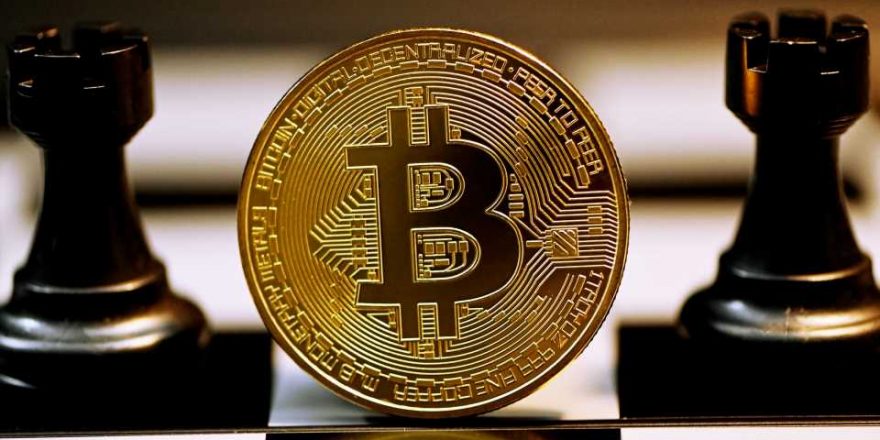 Bitcoin, gold, and silver are the top recommendation from the best-selling author of Rich Dad Poor Dad, Robert Kiyosaki, as he foresees a “giant crash” then “a new depression” on the United States’ near path.

Once again, Kiyosaki insisted on saying that the U.S. is “sliding into depression” and strongly recommended buying gold, silver, and bitcoin as a way to overcome what is yet to happen. Some of his followers were skeptical this time around since he has been warning about it for a while.

Besides his claimed predictions, he also commented on Biden’s administration and recalled his position against the Feds, judging that they are all “ripping people off” by fostering inflation rather than trying to decrease it as a measure to prevent the “new depression”, which affects the low-income class the most.

Kiyosaki has been very enthusiastic about Bitcoin and firm about his political position in the past. Recently he has said: “I love bitcoin because I do not trust Fed, Treasury, or Wall Street.”

Many believe in Bitcoin as a necessity, a great innovation of decentralized governance that represents a hedge against inflation. Although some claim it is still far too young or volatile, our current models of the economy are experienced, but not strong enough when focusing on the needs of the majority of people: the low and middle class.

As the dollar heads lower, Bitcoin just had an all-time high. As the world’s policies and regulations have not held us back from heading into a worldwide economic crisis, Bitcoin’s limited supply represents an opposition, a win, against instability.

JP Morgan Chase said earlier in the year that “Institutional investors appear to be returning to Bitcoin, perhaps seeing it as a better inflation hedge than gold”.

Behind The ‘Let’s Go, Brandon’ Chant

Kiyosaki’s tweet also reads “Let’s go, Brandon”. This is a meme that was born during an interview with the race car driver Brandon Brown, which turned the chant into a rewording of the words “F*** Joe Biden”. It is now used when expressing frustration toward Biden’s bills and administrations since many indicate he is aggravating the increasing inflation.

Many have expressed indignation against the Democrat’s agenda. Senator Rick Scott, for one, said during an interview with Fox News that “Biden had no concept of how the economy works” and claimed that Democrats are not doing anything to address the growing inflation rates.

During the administration, gas and energy prices have gone up, as well as food and other basic need items. The senator claims this is all due to the government’s spendings.

On the other hand, FactChack.org summed up the statistics “for the entirety of Donald Trump’s time in office”. Here are a few points we should not forget about when thinking about the growing inflation rates and only pointing at Biden’s administration:

The real GDP declined 3.4% in 2020 from the previous year. It was the largest drop since 1947, when the nation’s economy declined 11.6% after years of economic expansion fueled by World War II.

To these facts we can add up 2.9 million jobs lost, the U.S. trade deficit being the highest since 2008, the federal debt going up from $14.4 trillion to $21.6 trillion, and more unfortunate numbers to tell that did not meet with the ex-president’s promises.

Currently, we meet with a report from Biden’s administration that was amicable about stablecoins being used by Americans as a common way of payment. They are looking into possible regulations and aiming to limit the digital assets to be issued by insured banks. 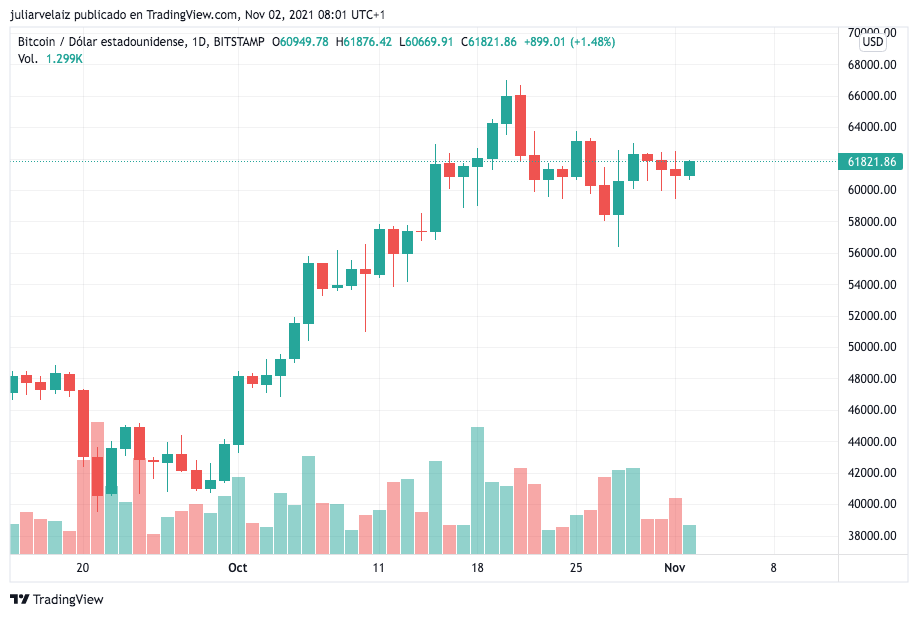