It has now been revealed that 13 banks will work with MoneyTap, which ropes in even more banks into the Ripple ecosystem, and perhaps puts SBI CEO Yoshitaka Kitao’s vision of having banks use XRP by 2025 on track.

The purpose of the app was made clear in a note that was released by the company last week,

‘Money Tap’ is a safe, real-time and comfortable app that allows users to transfer money between individuals directly and can deposit money directly from a bank to a bank account 24 hours a day, 365 days a year. In addition to the bank account number, we also have a remittance function that uses a mobile phone number or QR code (* 2, 3) to specify the remittance destination, and by combining this with biometric authentication such as fingerprints, the user experience (UX ) and security.

Of particular note is the inclusion of Seven Bank, which is owned by Seven & i Holdings, a major distribution company. Seven Bank is the country’s largest convenience store ATM provider, and has over 25,000 ATMs already in operation. It also has ATMs in the United States and Indonesia.

SBI and its CEO Kitao are extremely optimistic about the growth and use of Ripple (XRP) in the country. SBI has made several investments in the space, including a $15 million in Swiss crypto card maker Tangem.

If the interest with which financial institutions are taking to Ripple continues, perhaps Ripple and the XRP token will indeed be the best performing token of 2019, as Japanese users in a survey seem to think. 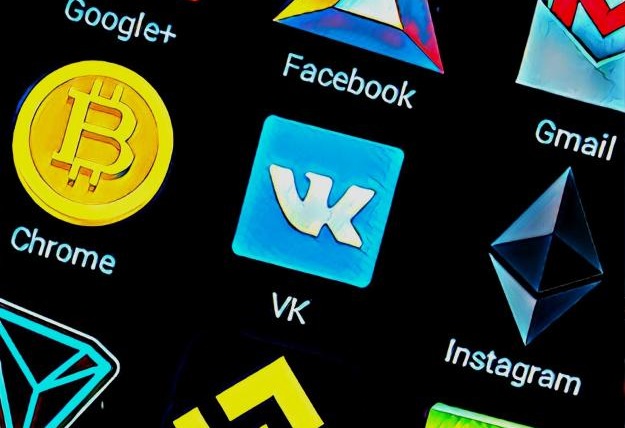 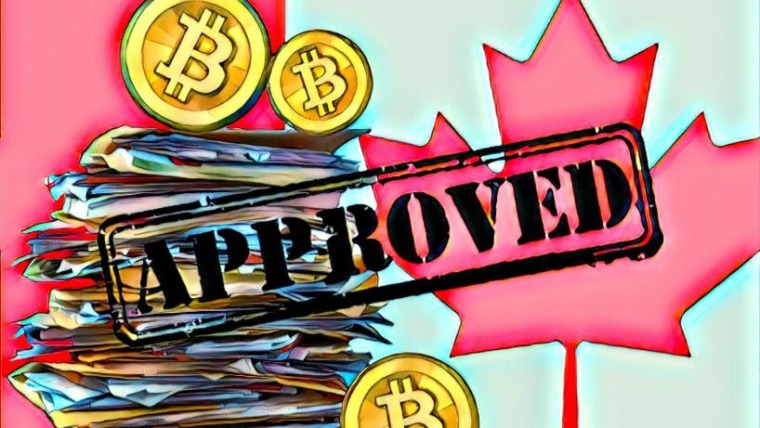 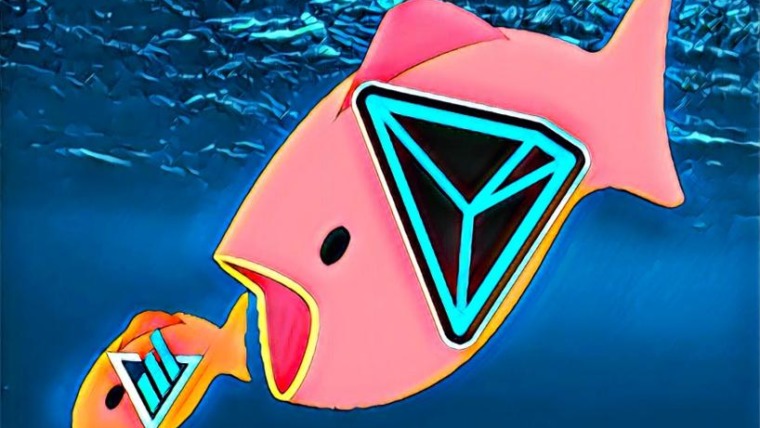