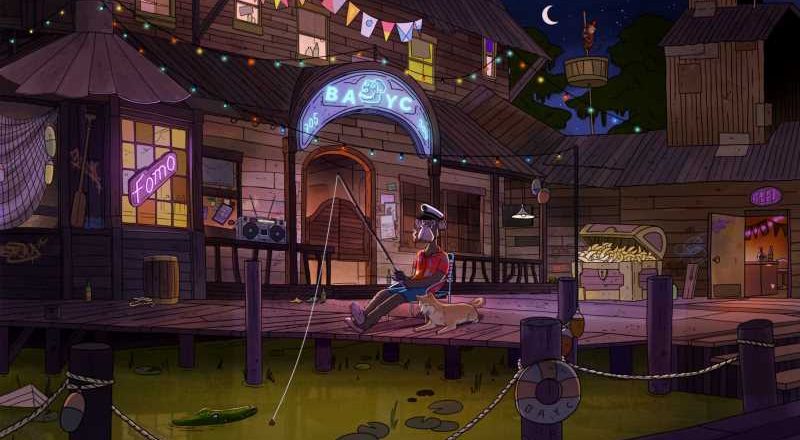 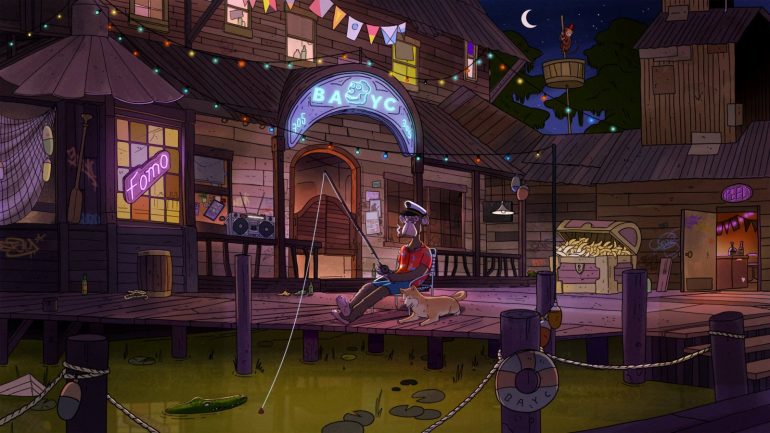 Through Discord, the BAYC team has also confirmed that their Instagram page has been hacked. They have also advised BAYC NFT owners not to click on any links or hook up their wallets to anything.

Yesterday, the Bored Ape Yacht Club NFT project team had cautioned community members to be on the lookout for fraudsters that might want to impersonate them due to the Otherside Metaverse project. Furthermore, the BAYC team also reiterated that the Otherside Metaverse project had no official website. Announcements from the team will only be made through the project’s Discord Server and its Twitter page.

To note is that the hack on the Bored Ape Yacht Club Instagram page comes less than a week before the launch of its Otherside Metaverse. The latter will be launched on the 30th of April at 12 pm ET.

Such an event is enough motivation for would-be hackers to target the BAYC official pages on the various social media platforms in a bid to hoodwink and steal from the community. Bored Ape Yacht Club NFTs are particularly valuable, with their floor price currently at 139 ETH or $406k.

One such impersonator is @Other_Side_Meta on Twitter. The Twitter page has made an effort to use the project’s logo for its avatar and a background image that looks very convincing. At the time of writing, the impersonating Twitter account already has 10,800 followers. Additionally, the fake Twitter page has a pinned Tweet requesting BAYC and MAYC holders to mint their first plot of land. 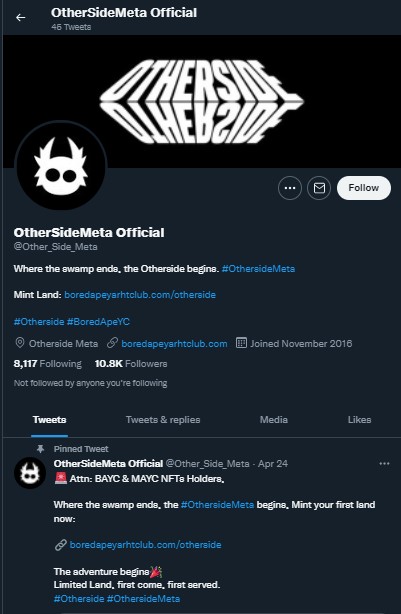