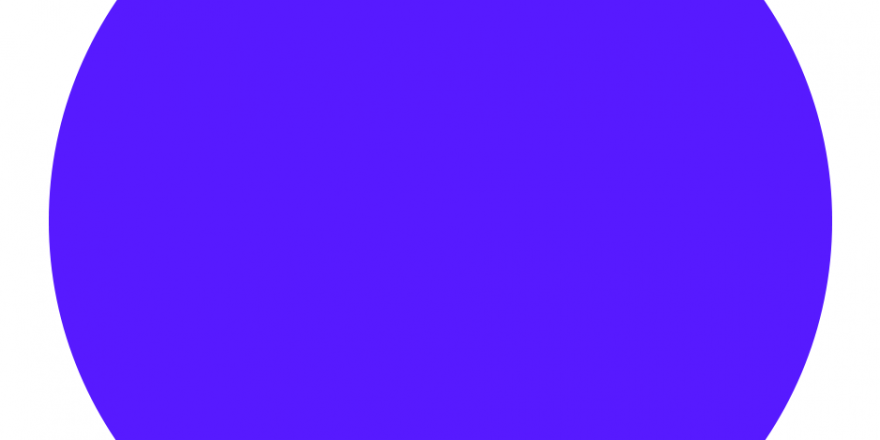 Blockchain platform Telos has launched a new platform to help founders fundraise and build on the Telos blockchain.

Telos is a high-capacity network and the second most active blockchain platform in the world according to Blocktivity. Telos features a robust, third-generation blockchain governance system including advanced voting features and smart contracts that can be fully configured to meet the needs of any developer. Telos also supports the blockchain ecosystem by serving as an incubator and accelerator for decentralized applications.

Called T-Starter, the new platform combines cross-chain bridges and a fixed-pool swap platform to help blockchain projects raise funds more effectively than they could on Ethereum, with 10,000 transactions per second (TPS) and zero gas fees.

As a fully grassroots project, Telos accepted no outside funding at launch in 2018. Its adoption by projects ranging from gaming to social media to green tech has been fully organic and driven by the strength of its features, foundation, and community. T-Starter will further boost this adoption by helping projects gather the resources needed to launch and grow on Telos. The platform uses pNetwork to power its cross-chain token swap pools using ETH, pBTC, and eventually a USD stablecoin.

“Projects like Polkastarter are showing that a decentralized approach to fundraising can out-perform legacy strategies, and now we’re bringing that capability to Telos,” said Douglas Horn, Telos chief architect. “Telos has always found ways to fund new projects through grants and community-voted Telos Works proposals. T-Starter adds a powerful new tool for getting projects higher levels of funding and support to accelerate to the next level and increase the value of the Telos network in the process.”