Fundstrat Global Advisors co-founder and the only major Wall Street strategist to cover bitcoin, Tom Lee, recently weighed in on bitcoin’s current situation. Per the analyst, the cryptocurrency could hit its February low of $5,900 before bouncing back again.

At press time, bitcoin is currently trading at $8,149 after falling from its mid-December all-time high of over $19,000. Per Fundstrat’s analysts, the cryptocurrency may fall another 30 percent on negative headlines. The firm’s analysts, including Robert Sluymer and Tom Lee, wrote:

“When sentiment is this weak, the market is increasingly ’fire, ready, aim’ — meaning, any headline today is likely to trigger selling.”

Bitcoin recently failed to cross the $12,000 mark, and is now once again sinking. Bitcoin bull Tom Lee claims the cryptocurrency broke below support at $9,325, and at $8,370. The cryptocurrency’s next support is reportedly at $7,535, followed by its February lows.

Despite the negative headlines, Fundstrat also sees bullish signs. Bitcoin is currently trading at the break-even cost of mining, based on a model made by Sam Doctor and Ken Xuan, data scientists at the firm.

Back in 2015, the pioneer cryptocurrency bottomed when it was at the same multiple relative to mining costs, and peaked in 2013 at about 21 times the cost of mining. Additionally, Fundstrat analysts note that March is historically the worst month for the cryptocurrency market. It was only positive once in the last seven years.

April, on the other hand, is the strongest month for the market. In the last seven years, it saw bitcoin rise five times. Despite the potential fall in bitcoin’s price, Tom Lee maintained his midyear target of $20,000. He further sees bitcoin reach $25,000 by the end of the year.

Tom Lee has also recently created the “Bitcoin Misery Index” (BMI). The index ranges from 0 to 100, and signals a time to buy when it falls below 27. It’s currently at 18.8, after taking into account factors like the number of winning trades out of the total and the cryptocurrency’s volatility. 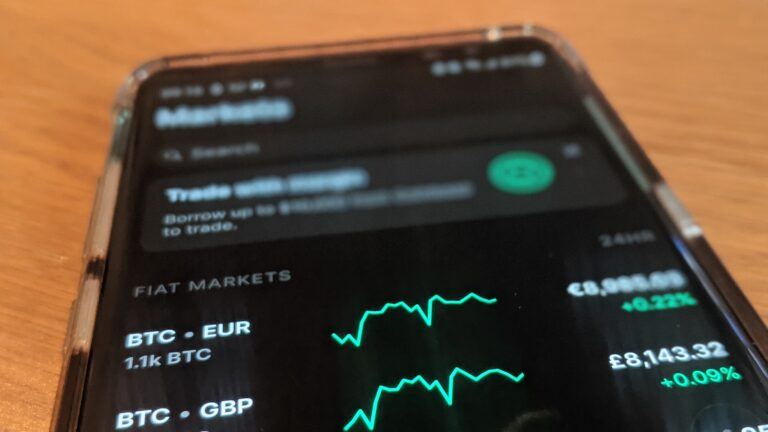