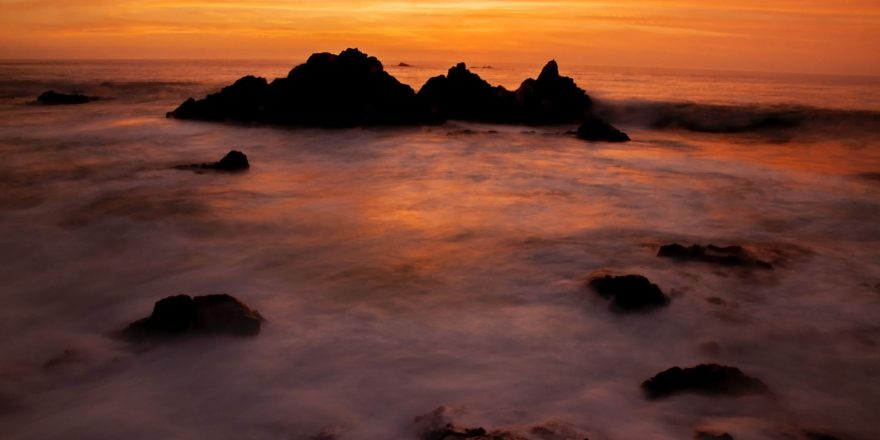 Bitcoin has undergone an extreme rally over the past day, surging from the $33,000 region past $37,000 as of this article’s writing. The cryptocurrency now sits above $37,000 for the first time since the weekend and is up 10% in the past day’s trading session.

The cryptocurrency is outperforming altcoins in this move higher. While Bitcoin has gained 10% in the past day’s trading session, altcoins such as Ethereum and XRP are only up 3-5%.

The Bitcoin Bottom Is In?

Analysts think that the Bitcoin price bottom may be in after the correction to $30,000 earlier this week, which caught many traders off guard.

“There are many institutional investors who bought $BTC at the 30-32k level. The Coinbase outflow on Jan 2nd was a three-year high.”

There are many institutional investors who bought $BTC at the 30-32k level. The Coinbase outflow on Jan 2nd was a three-year high.

Speculative guess, but if these guys are behind this bull-run, they’ll protect the 30k level. Even if we have a dip, it wouldn’t go down below 28k. pic.twitter.com/3GXLpjyWbp

Ki Young Ju suggests that if these “guys are behind this bull run, they’ll protect the $30,000 level.”

Another reason why analysts think that the Bitcoin price has bottomed is due to the extremely high amount of liquidations seen on Sunday and Monday.

More than $2.5 billion worth of crypto-asset futures positions were wiped out on that day due to the massive volatility downward. Many think that this spike in liquidations, which corresponded with a spike in volume, is a likely sign that Bitcoin and the rest of the crypto-asset market are at a turning point.