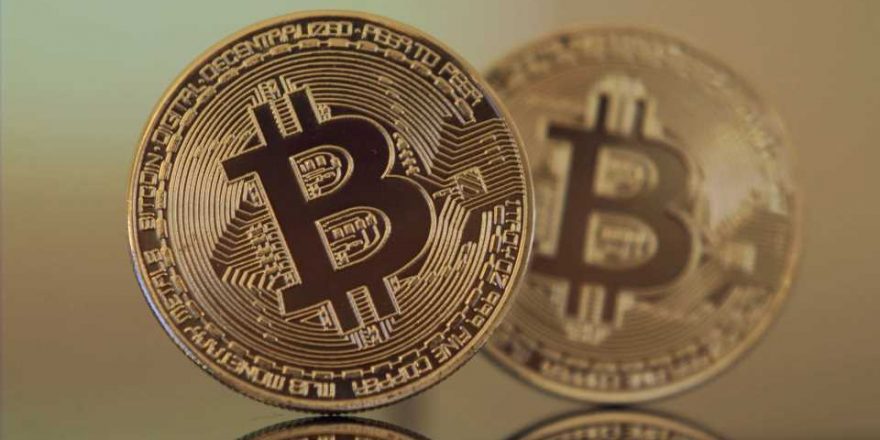 Bitcoin is Firing On All Cylinders, Reaches $50,000

Bitcoin is picking up speed. After several months of traveling through the doldrums, the world’s number one digital currency by market cap appears to be moving back up the financial ladder once again. The currency is presently trading for just over $50,000 per unit, meaning it has gained approximately $5,000 over just the past few days alone.

Bitcoin Is Moving Back Up

Bitcoin has been going through a hard time as of late. The asset – which spiked to a new all-time high of approximately $64,000 per unit in mid-April – has stumbled heavily following several negative factors, including anti-mining attitudes from both Elon Musk – the man behind SpaceX and Tesla – and China, which has sought to end all mining businesses within its borders by the end of the year.

Neither has worked in bitcoin’s favor, and seemingly unable to catch a break early on, the asset ultimately experienced a heavy dip that nobody could have anticipated. The currency fell into the mid-$30,000 range after all this took place, though things took an even larger halt later down the line when the currency briefly fell below the $30,000 mark. Granted this didn’t last, and many analysts and traders found themselves breathing a huge sigh of relief, though things looked scary at one point.

The asset has since jumped by about $20,000 since that time, and things appear to be traveling north again. There are several financial heads out there claiming that bitcoin could ultimately see a bullish end to the year 2021. Some even go further to claim that bitcoin will reach a six-figure price of $100,000 or more by the time we’re ready to say hello to 2022, though to be fair, it’s hard to see that happening for a couple of reasons.

Some Ideas Seem a Little Too Farfetched

For one thing, it took a lengthy period for bitcoin to reach its previous all-time high of $64,000, and the recent bear cycle the currency underwent brought it back by about four months. Right now, the currency – while treading stronger ground – still is not terribly close to where it was in mid-April. It is only trading for about half of $100K, meaning that it would have to gain another $50,000 in about four months. This is a vast number, and while we cannot count bitcoin out completely – it has surprised us many times before – it is hard to assume that bitcoin could reach this pinnacle within that timeframe.

Still, it is always good news to see bitcoin back on track, and granted things can continue the present streak, perhaps BTC does indeed have a chance of ending the year on a bullish note. After all, the currency has gained $5,000 or more twice in the past few weeks (prior, the asset was trading in the high $30,000 range), so maybe hope is not lost.