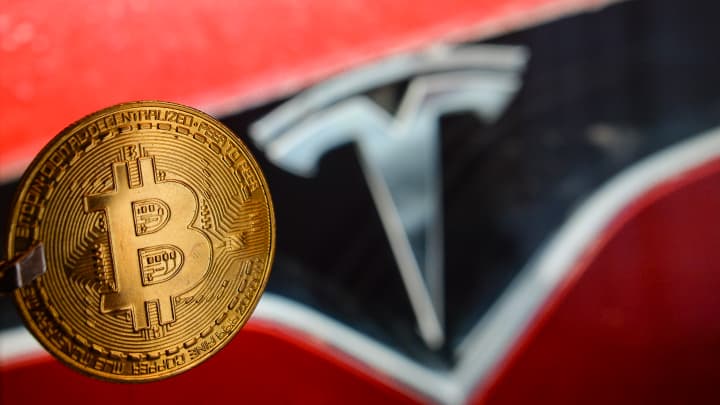 Bitcoin hits a record high of nearly $50,000 as major firms flock to crypto

The world's largest cryptocurrency by market value surged more than 5% to an all-time high of $49,716 Sunday afternoon, according to data from industry website CoinDesk.

The Valentine's Day surge was thought to have been driven by news of large firms like Tesla, Mastercard and BNY Mellon warming to cryptocurrencies.

Tesla revealed it had bought $1.5 billion worth of bitcoin in a filing last week and said it would soon accept payments in the digital coin.

Mastercard said Thursday that it would support certain cryptocurrencies later this year, while BNY Mellon announced the following day it would open up its custody services to digital assets.

Bitcoin's price more than quadrupled in 2020 and is up more than 60% since the start of this year. Bulls say it's down to heightened demand from institutional investors and a perception of the digital coin as a store of value similar to gold. But bears worry bitcoin may be one of the biggest market bubbles in history. 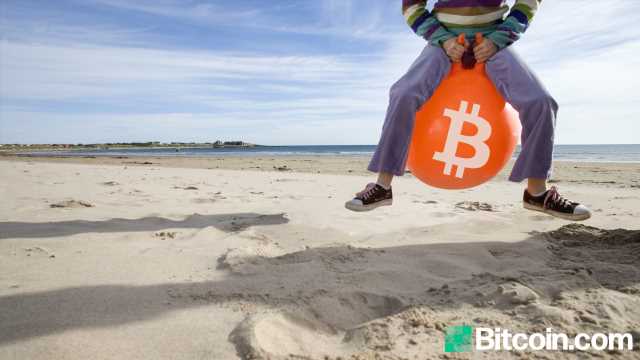 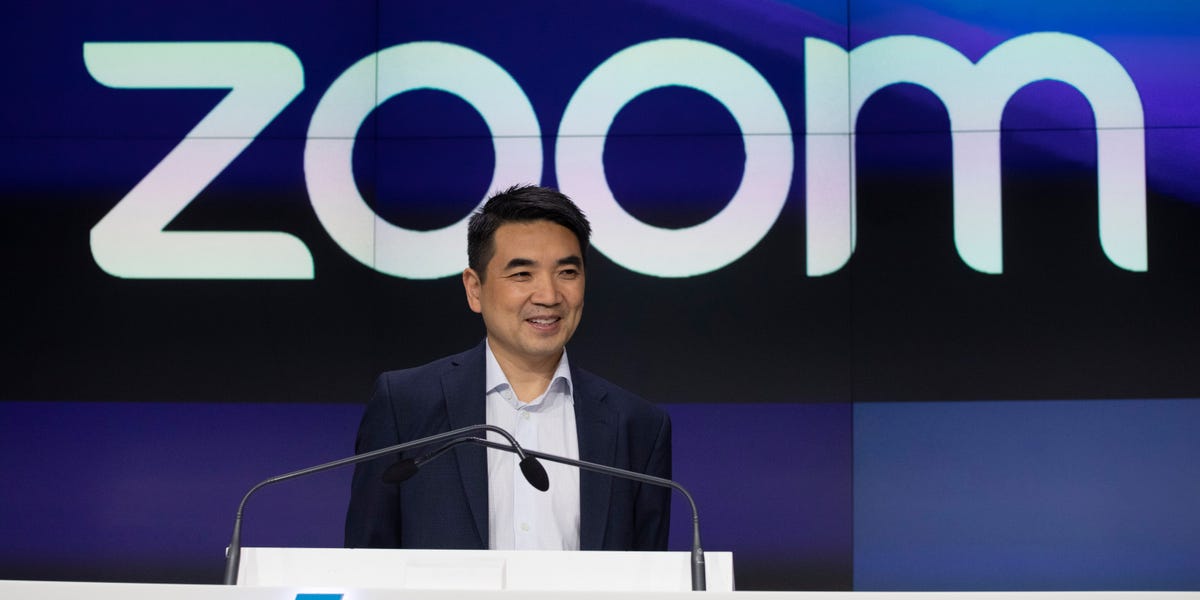