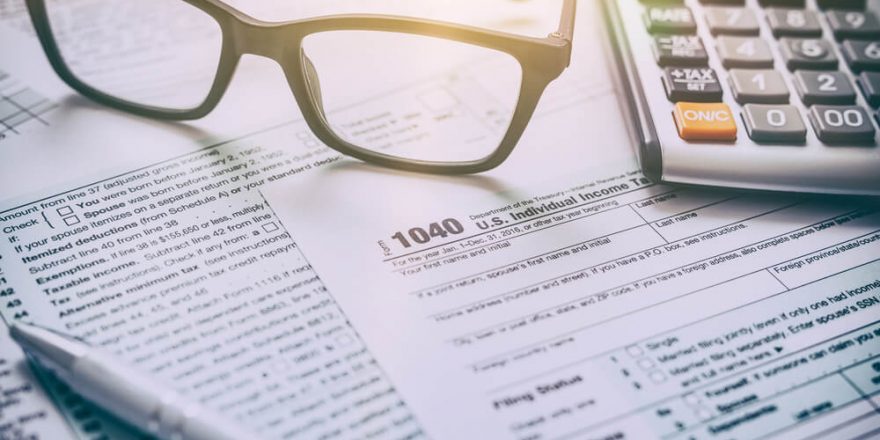 Bitcoin has hit another low point. The currency is trading for under $39,000, hitting what is arguably its lowest point this month.

Bitcoin Is at Its Lowest Point This Month

Cryptocurrencies like bitcoin have been undergoing a bit of a slump as of late. There have been many reasons for this, a big one being that they are largely correlating with stocks which have been slowly moving south. However, one of the other big reasons is because tax season has come and gone, and usually around this time is when people sell some of their assets so they can pay off their capital gains taxes from previous transactions.

April 18 was the last day to file one’s taxes in the United States, and it appears many people sold stashes of assets during this time as a means of taking care of some of their financial obligations to the federal and state governments. Per Into the Block – a crypto analytics firm – $40,000 was a deeply important support level for the world’s number one digital currency by market cap, but now that things have fallen even further, it’s hard to predict what will happen next.

Just three weeks ago, the asset was trading for more than $48,000 per unit, but it has since lost about $10,000 which is equal to about 17 percent at press time. Jeff Anderson – CIO at the quantitative trading firm and liquidity provider Folkvang Trading – commented in a recent interview that situations like these are common, and bitcoin is known for experiencing slumps during tax seasons. He said:

Tax-related selling has definitely played a role in recent weeks. However, it’s difficult to say exactly how much of the weakness has been due to the impending tax deadline. People were positioned for an end of tax selling Monday and the [continued rise] in yields has supered that.

George Liu – head of derivatives at Babel Finance – isn’t convinced that tax preparation has anything to do with bitcoin’s recent slump. Rather, he thinks the asset’s connection to current tech stocks is a much more likely culprit. He stated:

The tax issue has been known and anticipated in the markets already, so we don’t see that as a decisive factor for the current price dip. Basically, the short-term correlation between bitcoin and U.S. stocks has reached a new peak.

Short-term traders are also likely causing much of the slump in bitcoin’s price. They held out for quick gains but are seeing that bitcoin has dropped in the last three weeks, and thus are too worried to think about the future. Chan Chung – head of marketing for Crypto Quant in Korea – says:

It seems like the cohort most active during the price change seen a few hours ago was mostly 0~1-week aged coins + UTXO volume in 1M+ USD.