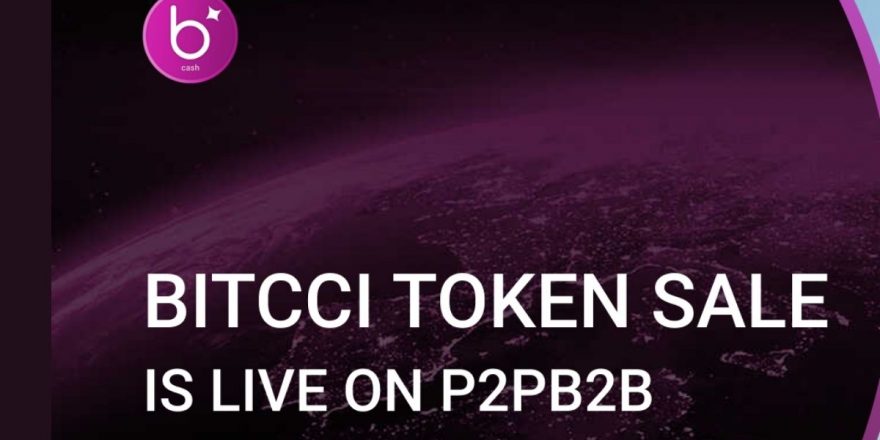 The P2PB2B exchange is currently hosting a token sale session for bitcci. The tokens are available for purchase until March 31st, along with membership in the project’s community and a special 10% discount. It will then be listed on the P2PB2B exchange.

In 2017, bitcci, founded by CEO Christoph Elbert, became the world’s first publicly traded blockchain company. The company has set a new pace for the escort industry by creating an ecosystem that promotes innovation, transparency, and compliance.

The KaiZen principle is a key component of bitcci. KaiZen is a Japanese life and work philosophy that emphasizes the pursuit of continuous improvement. Bitcci gradually improves its products and services until they reach absolute perfection.

The company has created a blockchain-based payment system, as well as nightclubs, portals, apps, cloud services, and the Bitcci Academy. By adding bitcci.tv to its list of services, it will be able to provide the most recent cryptocurrency and escort news, allowing users to stay up to date on the cryptocurrency market. In an effort to attract investors, 200 large banners have already been placed around Crypto Valley hotspots.

Where to get bitcci tokens

Bitcci Group AG has currently launched its IEO on P2PB2B. So, now is a great time to participate in the Bitcca token sale on P2PB2B and get ready for it to be listed on the exchange!