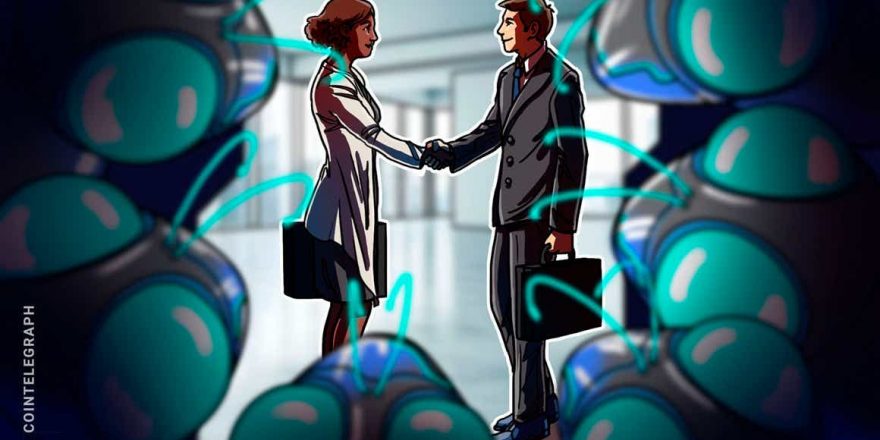 The Federal Reserve Bank of New York has announced it will be partnering with the Bank for International Settlements Innovation Hub as part of the launch of its New York Innovation Center, an initiative aimed at exploring technology used to develop the global financial system.

In a Monday speech for the opening of the New York Innovation Center, Federal Reserve chair Jerome Powell said the partnership would support the agency’s analysis of digital currencies, including the rollout of a central bank digital currency, or CBDC. The center plans to support analyses aimed at improving cross-border payment systems.

“The pace of technological change and innovation over the last decade has led some to argue that we are on the brink of a fourth industrial revolution — a digital revolution,” said Powell. “Certainly, rapid innovation, including through the application of advanced digital technologies, machine learning, artificial intelligence, and big data, is revolutionizing the financial sector.”

Per von Zelowitz, former PwC director of banking transformation, will be leading the innovation center. With locations in Hong Kong, Singapore, Toronto, London, Stockholm and more, BIS Innovation Hubs have supported some research projects aimed at integrating CBDCs into different countries’ payment systems as well as other infrastructure used by central banks. A BIS survey from January showed that 86% of major central banks were actively exploring the introduction of CBDCs.

Powell’s comments came as he awaits a hearing from the Senate Banking Committee to consider his nomination for a second term as Fed chair. He said in September that the Fed was “working proactively to issue a CBDC” but was unlikely to support a blanket ban on cryptocurrencies.