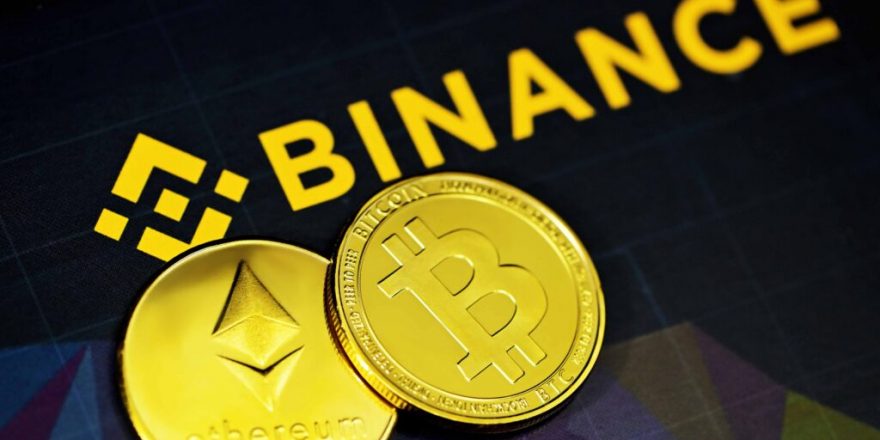 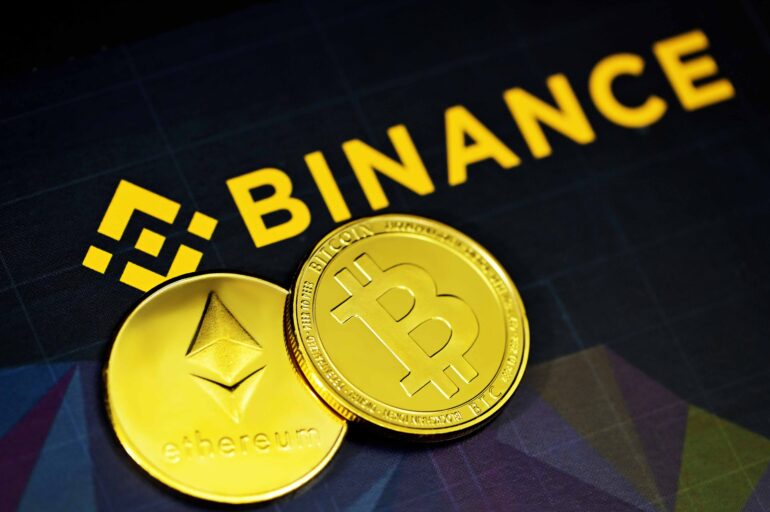 A Money Transmitter License allows businesses that deal in the transmission of money to operate. These are firms that conduct more than $1,000 in business with one person in one or more transactions.

Excited to add another Money Transmitter License, as #PuertoRico marks our fourth in four months. We’re working to acquire the few remaining licenses that will allow us to operate in all U.S. states and territories.

Chief Executive Officer of Binance.US Brian Shroder was excited about the news and said that the exchange would continue expanding into the U.S., saying,

“As America’s home to buy, trade, and earn digital assets, our goal is to offer the most compliant and customer-centric exchange in all 50 states and territories. Puerto Rico, in particular, is an important market for the growth of crypto and we look forward to continuing to offer its residents secure, reliable, and low-fee access to a robust selection of tokens.”

Binance.US has also been in the news for the fact that it raised over $200 million in a seed funding round. The funding puts the valuation of Binance.US at $4.5 billion — a very plausible number given Binance’s clout in the crypto world.

The exchange has said that it would use the funds raised to “enhance its spot trading platform, develop a suite of new products and services to be introduced in the near-term, and invest in marketing and consumer education initiatives.”

Binance, Always One to Watch

Binance’s presence has steadily been growing across the United States, with launches in Connecticut and Louisiana taking place in 2022. They are clearly very keen on following regulation and complying with any orders issued by the country’s lawmakers.

As such, Binance.US and Binance, in general, will have more of an influence. The United States is one of the most lucrative markets in the world, and one can be certain that every platform will want a piece of the pie.

Was just joking. I have no intention for Twitter at all. Let Elon drive it.

Binance CEO Changpeng Zhao also talked about buying Twitter, in the wake of Elon Musk’s bid to take over the social media platform. Zhao was clearly joking, but it got some attention onto the CEO of one of the world’s biggest exchanges.