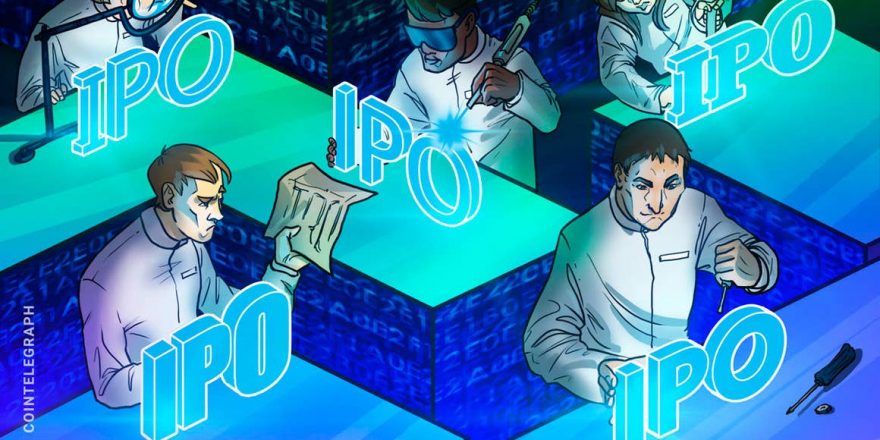 BinanceUS is planning to close a large private funding round in the next two months that would allow the firm to become more independent from the global exchange, Zhao said on Sept. 1 in an interview with tech publication The Information.

Zhao is confident that the global crypto exchange will survive the ongoing regulatory crackdown by global regulators, and that Binance US will move toward a public listing in three years. “Binance.US is just going to do what Coinbase did,” Zhao stated. He said that Binance generated $800 million to $1 billion in profit last year.

The news comes amid more global regulators raising concerns about Binance’s operations, with the Monetary Authority of Singapore (MAS) adding Binance’s website to its investor alert list on Sept. 1. The list provides a record of unregulated persons who “may have been wrongly perceived as being licensed or regulated by MAS.”

According to local reports, Binance Asia Services (BAS), the Singapore-based unit of Binance, operates as a separate entity and does not offer any services via Binance’s website, running a different platform, Binance.sg, instead. In June, the MAS said it was planning to review BAS’ application for a license under the Payment Services Act. Binance previously applied to operate in Singapore under the act in February 2020.

The MAS did not immediately respond to Cointelegraph’s request for comment.

As previously reported, Binance has been under increased scrutiny from global regulators in recent months, with warnings being issued by authorities in countries like the United Kingdom, the United States, Canada, Japan, Italy, Thailand and others. The exchange has stressed its commitment to cooperating with regulators multiple times.