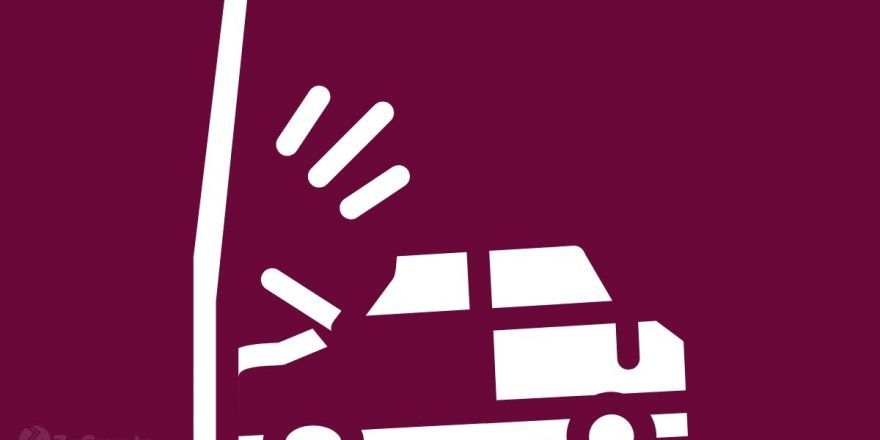 The cryptocurrency market experienced a sell-off yesterday that coincided with El Salvador’s adoption of Bitcoin as legal tender. Traders were hit hard as over $4 billion in leverage trade liquidations took place in a short period of time.

The selloff has been the most significant since mid-May according to cryptocurrency analysis firm Glasssnode, with the market cap of all cryptocurrencies shedding around $360 billion. Bitcoin, the flagship cryptocurrency, fell about 17% to reach a low of $46,263.27. Other cryptocurrencies including Ethereum followed suit too in the downwards correction.

The market seems to be staging a recovery however as of today, Bitcoin has been trading around $46,000, only down about 11% from its price of around $52,000 from yesterday.

While many see the dip as a bearish signal, Mike Novogratz, the CEO of Galaxy Investment Partners, is not shaken by the event as he considers it to have been for “good reason.” Speaking in an interview with Bloomberg today, Novogratz stated that the market had become too excited and therefore was ripe for a downward correction. To him, the sell-off is like air being let out of a balloon.

For the long term, the billionaire is highly bullish on cryptocurrencies. To him, the world is beginning to accept cryptocurrencies as the new internet; the internet of value transfer, noting that sentiment has moved from just buying Bitcoin as a hedge against bad policies.

Other market players have also expressed their views on possible triggers behind the sell-off. Some have attributed the dip to more sinister forces at play. One Bitcoin proponent “Surferjimw” argues that the dip could not have happened organically. He seems to think it was orchestrated to cheat the people of El Salvador on purpose.

Similarly, cryptocurrency analyst and skeptic “Mr. Whale” has stated that the dip has re-enforced his bearish take that the recent surge was a dead cat bounce which he warned of in May. The analyst expects Bitcoin to see a further decline in time to come, contrary to other analysts that are saying it will go to a $100,000 value before the end of this year.

In contrast, on-chain experts are of the opinion that the sell-off did nothing to change the stance of long-term holders. Crypto on-chain analyst Willy Woo noted that during the sell-off, investor buying got stronger. This observation was also noted by Will Clemente, another on-chain analyst. Clemente noted that data indicated that long-term Bitcoiners scooped up cheap coins thanks to the liquidation. He caps his take by reiterating that the bull run was not over but the sell-off just did a healthy cleansing of the market.