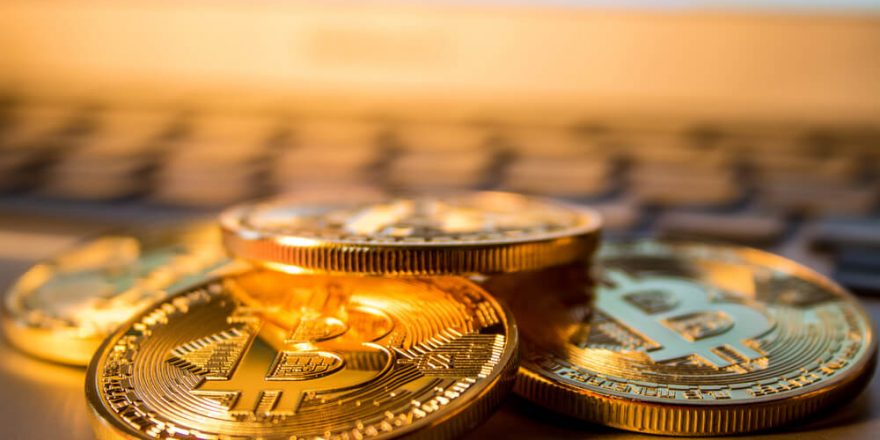 Bill Miller: This BTC Bull Run Is Very Different from 2017

Value investor Bill Miller seems to believe that this present bull run for bitcoin is way different than the one that occurred in 2017.

Bill Miller: BTC Is About to Go Mainstream

In a recent interview, Miller viewed what is happening right now as an immediate door to mainstream territory for bitcoin. He pointed to the fact that the world’s number one digital currency by market cap has already rallied by more than 90 percent since the beginning of the year. He also states that this bull run is largely dominated by institutional investors, which up to this point, have been rather reluctant to step into the crypto space.

Prior to the big step bitcoin took back in early 2020, many institutions saw bitcoin and other forms of crypto as volatile pieces of trash that had to be avoided at all costs. There was simply too much risk involved, and the assets were scary in that while one could potentially get rich overnight, there was also a big chance that one could lose all their savings within a few hours, and this was something many institutions just were not too crazy about.

However, bitcoin began a meteoric rise that can be dated back to about a year ago, and it has been on the high roller ever since, even reaching a new all-time top figure of more than $63,000 two weeks ago. Miller believes that this momentum is not likely to end soon. He says that in 2017, the space was largely dominated by retailers, which just did not give bitcoin the support it needed to stay afloat.

Supply [of bitcoin] is growing two percent a year and demand is growing faster. That is all you really need to know, and that means it is going higher.

Miller first began investing in bitcoin during 2014. He has seven years of BTC investment knowledge under his belt, and says he experienced a “bubble” firsthand three years later. During 2017, the bubble popped, but this time around, bitcoin is running on some hard floor that is not likely to cave.

I do not think this is a bubble at all in bitcoin. I think this is now the beginning of a mainstreaming of it… Even back then during the bubble, it went down 20 percent on five different occasions so with bitcoin, volatility is the price you pay for performance.

In the final portion of the interview, Miller compared the asset to gold, claiming:

Gold is about a $10 trillion asset category and bitcoin is $1 trillion, and it is infinitely divisible or almost so. It is easily transportable and can be sent anywhere in the world if you have a smart phone, so it is a much better version, as a store of value, than gold.