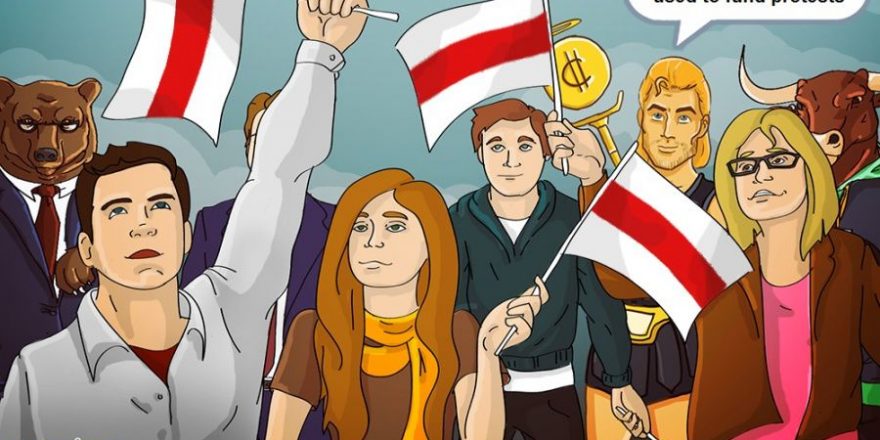 Belarus' Public Accounts Committee is accusing foreign actors of funding unrest and protests inside the country. Now the committee is arguing that these actors are using a local cryptocurrency exchange to transfer funds to protesters.

According to the news portal INCRYPTED, Belarusian government forces are trying to take control of the protesters against Alexander Lukashenko. To this end, they are thoroughly investigating the channels used to finance the protest movements. Their recent discoveries led to a local cryptocurrency exchange.

Law enforcers found that this exchange processed cryptocurrency transactions from abroad. The funds received were then distributed among protesters to finance their campaigns. Moreover, the Committee announced on its Telegram channel that the resource was created for the purpose of funding protesters and has been in operation since 2020. The investigation led to 5 people being taken into custody under suspicion. €65,000 and $200,000 were seized, with a further $370,000 frozen in bank accounts. 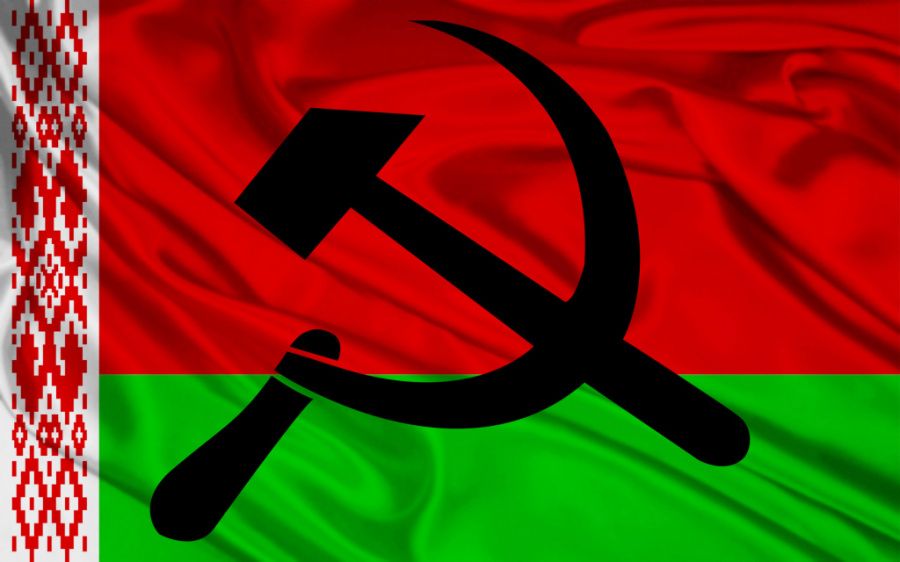 The Belarusian cryptocurrency industry is going through tough times due to the complicated political situation. In summer 2021, the industry lost over $56 million due to the nationwide internet shutdown used to crack down on protesters, according to CoinIdol, a world blockchain news outlet.

Later, the country’s Central Bank imposed restrictions on foreign currency transactions in response to EU sanctions against the regime and to stem the flow of money funding protest campaigns from abroad.

The restrictions imposed by the Central Bank might have actually pushed users to cryptocurrencies as an alternative. Perhaps some of those supporting the protests are using this alternative to transfer money. However, from today’s perspective, it looks more like a blame game, with the regime targeting people to intimidate them and contain the protest movement.