Barchart recently announced that is has promoted Keith Petersen as its new Chief Strategy Officer and Mark Wator as its new Head of Financial & Media Sales, effective immediately.

Recently announced in a press release, Petersen, a strategic execute specialist, has been appointed as Barchart’s new Chief Strategy Officer to oversee commercial enablement, business development, data science and product strategy. In addition, Wator, a financial sales executive has been named the Head of Financial & Media Sales to focus on expanding Barchart’s sales team and the breadth of solutions the company provides to the marketplace.

Before this announcement, Petersen fulfilled the position of Head of Strategy and Corporate Development at Barchart. For almost four and a half years, he focused on product strategy across Barchart’s media and solutions business units.

Prior to his experience at Barchart, CME Group hired him as its Business Development & Strategy for Financial Products. Located in Chicago, Petersen developed the strategies and business development for its Equity Index, FX and Intellectual Property businesses.

Earlier on, he studied for an MBA over eight months at the University of Chicago Booth School of Business.

In early 2010, Petersen worked in corporate development for three years at IMC – financial markets. He was responsible for the sourcing and implementation of new strategic business initiatives. Previously, he was a Trader for two years where he created and managed the US Event-Driven Trading desk.

From mid-2006 to January 2008, the Bank of America employed him as a Financial Analyst. Working within the commercial banking unit, he analysed for credit-worthiness of prospective and current borrowers.

Furthermore, Wator has spent his entire career at Barchart, almost twelve and a half years. In his most recent role as senior sales executive, he spent more than two years fulfilling the criteria. Before the promotion, he served as the Senior Director of Business Development and Sales. From November 2014 to 2018, he fulfilled the criteria and triumphed in the role. Earlier on, he spent a further four years as Sales Director. At an earlier time, he served the company as Sales Associate back in October 2008.

Comments on the Promotions

Wator’s duties include a comprehensive market data and technology platform. This features managed services and APIs for Data, Charting, Alerts and Trading. In addition, his team will support the expansion into new markets, both geographically and by asset class as the company continues to onboard new data sets.

In response to the announcements, Mark Haraburda, Barchart’s CEO said: “With Keith joining Barchart over 4 years ago and Mark joining over 12 years ago, both have been key participants in the firm’s growth. I am very happy to see their responsibilities expand and excited to see them excel in their new roles.”

“From sales and business development to product and marketing strategy, they have both driven our business forward. We are fortunate to have them as part of Barchart’s management team and are confident that their contributions will help Barchart continue to grow, and provide meaningful data and technology solutions to commodity, financial and media businesses,” added Haraburda. 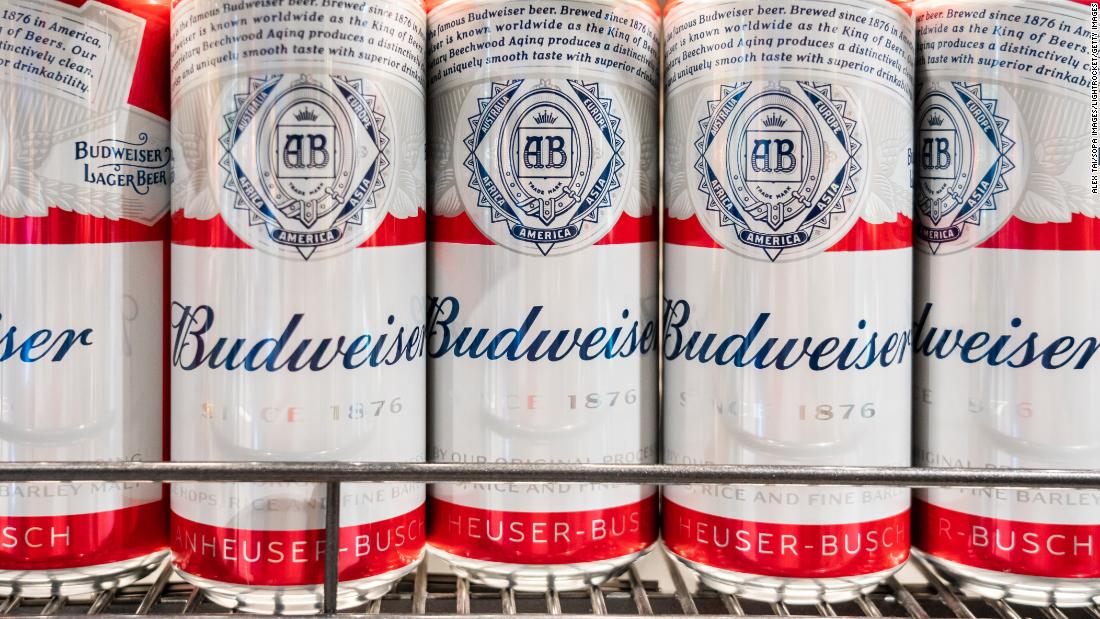 Here are some of Budweiser's best Super Bowl ads ever 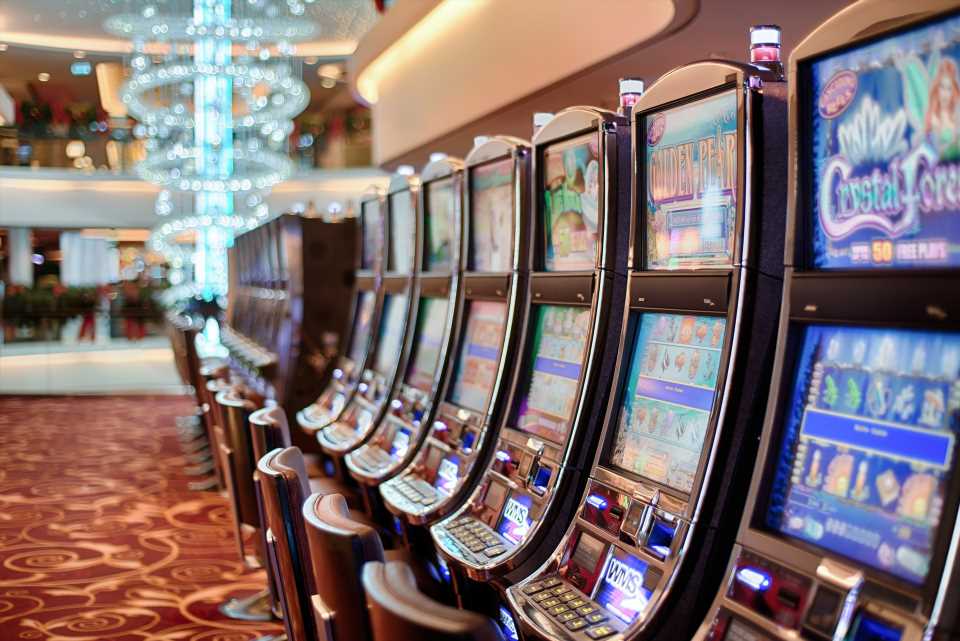 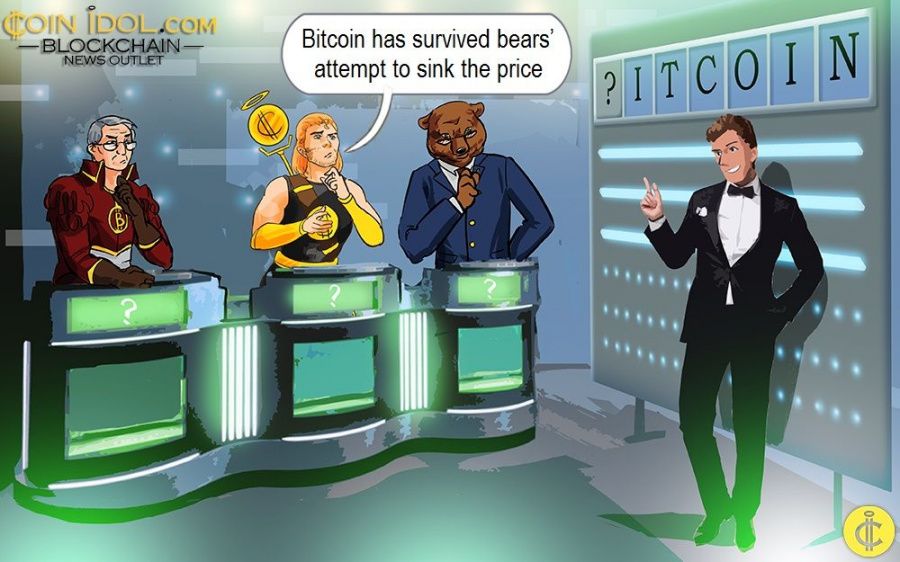