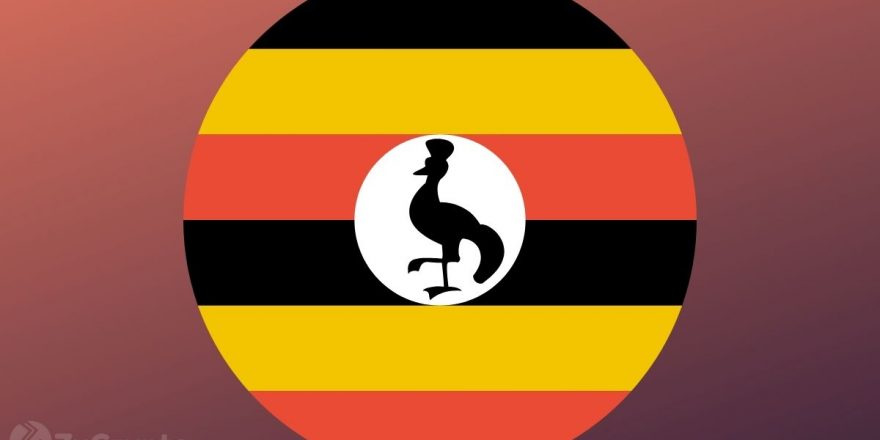 While cryptocurrency adoption is rising globally, some governments remain skeptical of the nascent market. Uganda is just one of these countries, with the administration choosing to remain on the fence as the central bank releases a new warning against the use of crypto.

BoU Says It Has Not Issued Any Licences To Crypto Companies

According to reports from a local news agency, the Bank of Uganda has issued a warning against cryptocurrencies. In a notice last Friday, the director of the country’s national payment system Mr. Andrew Kawere reportedly revealed the central bank was not pleased with the promotion of cryptocurrency services in the country, calling the services illegal. Kawere’s notice reads:

“We are also aware that such a conversion cannot happen without the participation of the payment service providers and or payment system operators. This is to advise that Bank of Uganda has not licensed any institution to sell cryptocurrencies or to facilitate the trade in crypto-currencies. This is in line with the official government position as communicated by the Ministry of Finance, Planning and Economic Development in October 2019.”

Kawere, in his notice, went further to advise all licensed payment providers involved in facilitating crypto transactions to desist from doing so or face the consequences. Furthermore, the official’s notice read, “Bank of Uganda shall not hesitate to invoke its powers under Section 13(l) (b) & (f) of the NPS Act, 2020 for any licensees that will be found in breach of the above directive.”

Meanwhile, it is not the first time authorities have advised residents to desist from engaging in cryptocurrency transactions. In 2019, the country’s minister of finance, Matia Kasaija, stated that cryptocurrencies did not hold legal tender status in the East African country, adding that the government was yet to approve any digital asset service firm.

In a statement similar to warnings from other global regulators skeptical of the nascent market, Kasaija informed investors that these cryptocurrencies existed outside the country’s laws. As a result, the minister said investors have no protection from the government and risked losing all their money. Furthermore, the official expressed concern that the nature of cryptocurrencies made them appealing to fraudsters and other criminal groups.

Crypto Adoption In Africa And The Hurdles

Despite the BoU’s warnings, the crypto market in Uganda continues to thrive despite the regulatory ambiguity. Notably, the same is true of their West African neighbor Nigeria whose central bank has restricted banks from facilitating crypto payments but remains one of the countries with the largest Bitcoin trading volume.

While governments in Uganda and Nigeria remain opposed to cryptocurrencies, others on the continent are embracing the disruptive technology. For example, the Central African Republic has taken the bold step of adopting Bitcoin as legal tender, while Zambia is pushing to become a crypto hub.

However, crypto adoption in the region and developing economies is not free of challenges. Aside from structural concerns, the IMF also continues to push against crypto adoption with the latest warnings to the CAR on its Bitcoin adoption. The pressure from the international lender could easily be cited as one of the motivations for Argentina’s latest move to restrict banks from facilitating crypto transactions. 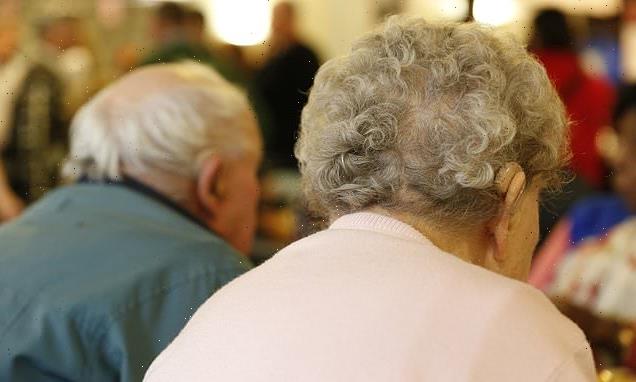