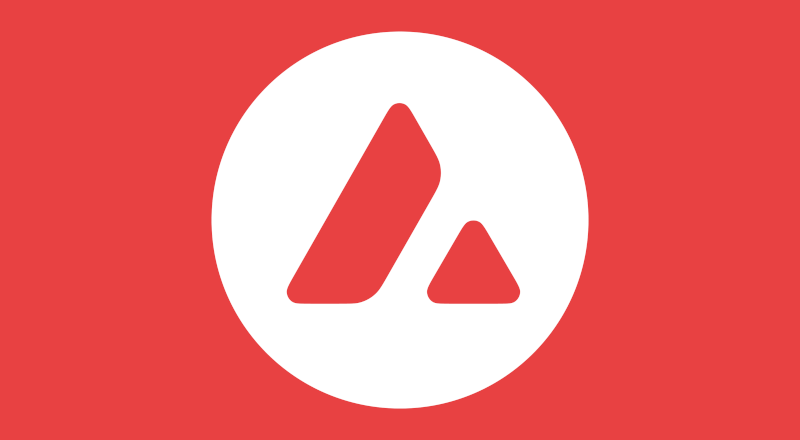 One of the top gainers this week has been Avalanche (AVAX), gaining over 35% this week and over 13% today alone. With a market cap of $18b, Avalanche is a behemoth of a crypto. Let’s take a closer look at AVAX and see what all the hype is about.

What Is Avalanche (AVAX)?

Avalanche is a platform for launching custom DeFi applications, tokens and even exchanges. AVAX is the native token to the Avalanche platform with a Proof-of-Stake consensus method.

One of the big advantages of Avalanche is the eco friendly network. Because AVAX is a Proof-of-Stake coin there’s no need to waste energy for mining purposes.

Moreover, Ethereum developers can easily use the Avalanche platform to build Solidity compatible dApps. There’s a host of documentation available which makes it easy for anyone to create smart contracts on the platform.

Why Is Avalanche Price Rising?

One of the major reasons for AVAX’s dramatic price increase, is due to the Avalanche ecosystem that has been building on the platform.

DeFi Alliance tweeted a beautiful photo summarizing the Avalanche Ecosystem and the amount of apps that are available. With such an active ecosystem it comes as no surprise that Avalanche gained over 478% in the past 3 months.

In other news, Bloomberg recently reported about Avalanche’s $220m fund called Blizzard, dedicated to accelerating the development of their ecosystem.

Setting aside such a large amount for incentivizing even more development on the Avalanche platform, is a sure way to get developers and traders excited.

Launched in September, 2020 Avalanche has over 300 applications on its platform which is already more than most cryptocurrencies have.

AVAX has proven itself to be a strong competitor in the crypto space earning it the top 13th place by market cap. I wouldn’t be surprised if Avalanche made it into the top 10 by the end of the year.

Originally published on The VR Soldier