Home » Crypto » Avalanche Founder: I'm Bullish on UST Once the Dust Settles Down 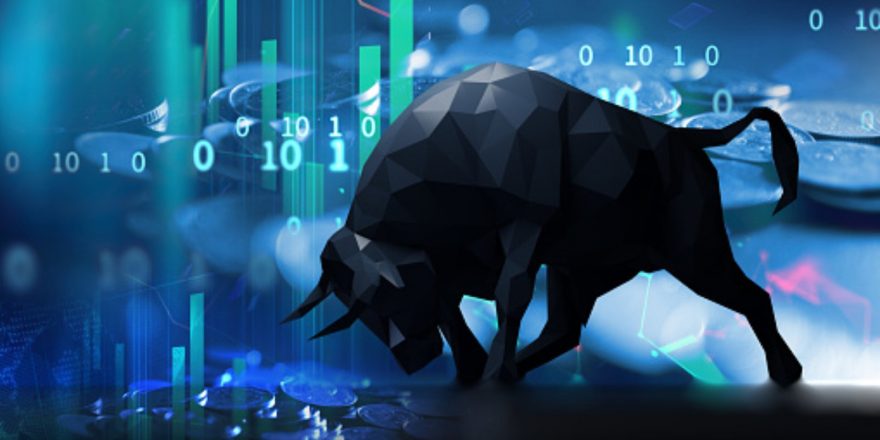 Avalanche Founder: I'm Bullish on UST Once the Dust Settles Down 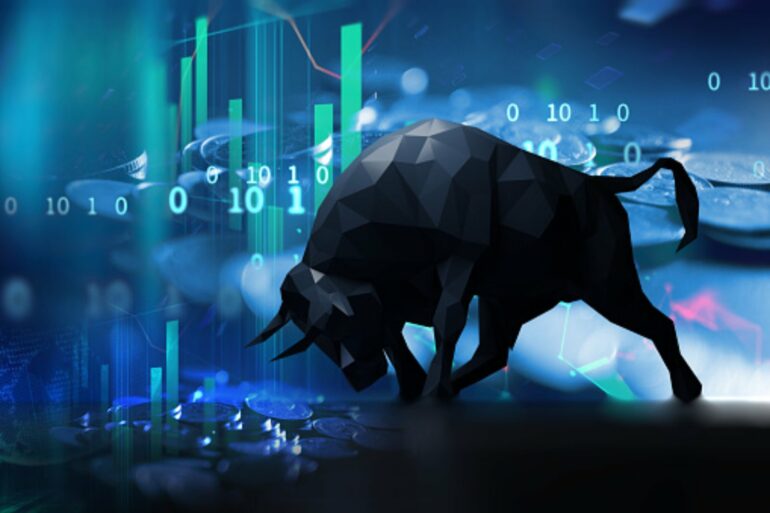 It Would Have Been ‘Doom’ Had This Happened in Traditional Finance

He also pointed out that the crypto and DeFi industry had just weathered a substantial bank run and that the space was ‘incredibly resilient.’

Additionally, he stated that ‘had this happened in TradFi, there would have been talk of doom and bailouts galore. One thing we know though, the bankers’ bonuses would still be paid.’

There is Only Room for A Few Algo Stablecoins

There isn’t room in the market for a dozen, or half a dozen, or even just two algorithmic stablecoins. This is a market where the biggest one wins and all others lose.

If there’ll be a decentralized stablecoin that succeeds, it’ll be the one with the biggest value and the most battle-tested team.