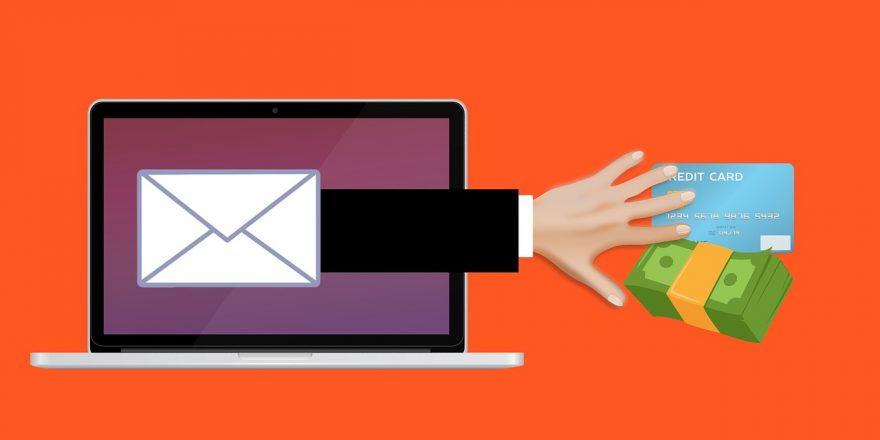 A Cryptocurrency Scam Worth Of Millions

Michael Ackerman planned and executed a cryptocurrency scam in 2017. This scheme promised to pay investors 15% on their investments every month. Even though the benefits were too dubious and impossible, many investors rushed in to utilize the opportunity.

The scam was called the “Q3 Trading Club,” a fund that used investor’s money to make the supposed profits to be shared as returns.

On September 8, 2021, a US attorney, Audrey Strauss from the New York Southern District, announced that Ackerman had pleaded guilty to the charges. According to Strauss, the man agreed to have caused the victims to lose above $30 million in cryptocurrency assets.

In the announcement, the attorney stressed that Arkerman agreed to have used his fake crypto scheme to steal millions from investors with the promise of 15% monthly returns.

In addition, Strauss also disclosed that Michael Ackerman used fake documents to deceive the investors. His balances showed more than $315 million in the fund. But the reality was just a little above $5 million from the DoJ’s discoveries.

The announcement also stated that Michael Ackerman has pleaded guilty to wire fraud. He agreed to pay back $30 million and forfeit at least $36 million in real estate, jewelry, cash which he acquired fraudulently. As for now, the sentencing will take place on January 5th, 2022.

The first charges came from the SEC in 2020. The crime was the violation of securities laws by Michael Ackerman.

The reports then showed that he used a private group that he created on Facebook to target physicians. The group was called “Physicians Dad’s Group,” and the SEC discovered his fraudulent intent.

Michael Ackerman has never worked as an institutional broker in the New York Stock Exchange. Instead, he was operating as one of three scammers, including James, a Wells Fargo financial advisor, and another member, a surgeon called Quan Tran. In 2020 April, the victims of the incident sued Fargo for not investigating its employee.