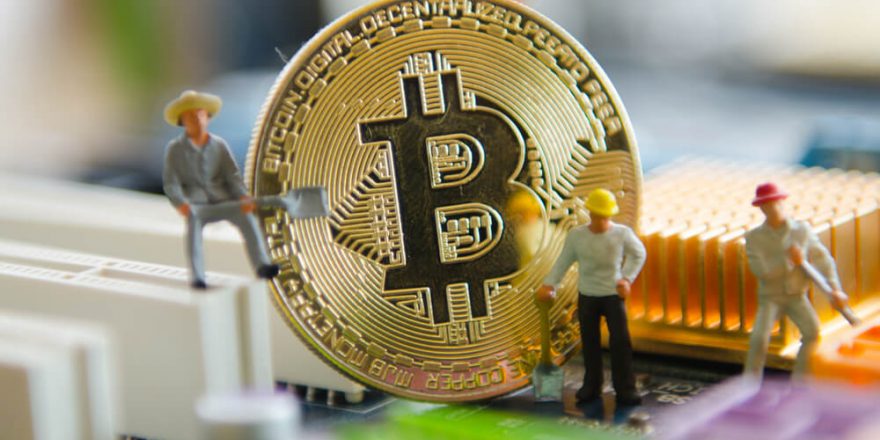 The city of Austin, Texas is working hard to rebrand itself as one of the biggest bitcoin and crypto hubs in the United States. The region is now creating several initiatives slated to attract a wide array of bitcoin, blockchain, and digital currency enterprises.

The mayor of Austin Steve Adler has drafted two individual resolutions that will establish a lasting crypto sector in the city. The division will work on projects devoted to the growing web3 initiative. It will also work to ensure the city government has a lasting role in the growth of digital currency within the state. These resolutions will go before the Austin City Council on March 24 of this year.

Adler explained in an interview:

There’s something really special and magical about this city. It’s reflected in the amount of tech talent that we all see coming to Austin. The neat thing about this technology is it’s decentralized, and it has the capacity and potential to be available to everybody. In too many of the tech fields, it is too male and too white. We have the chance at the beginning stages of new technologies, new platforms, new protocols, and a new internet to do it right.

Mackenzie Kelly is a member of the Austin City Council. She believes that there are many uses for crypto within the area, and she hopes to see individuals using bitcoin and assorted altcoins to pay things like local taxes and utility bills in the coming future. She is now introducing a separate resolution calling for the city manager to further test these uses.

In a statement, she said:

My vision is that we are a city that leads in innovation and encourages and embraces these new technologies while providing the possible benefits of cryptocurrency and blockchain to our city’s residents, the financial health of our city government, the provision of city services, and the residents of the city that we serve.

Capital Factor – an accelerator and business incubator stationed in Austin – has recently joined hands with a firm known as the Stax Foundation. Both companies will pledge $500,000 towards further establishing blockchain technology initiatives in the city, and they will see to the secure sharing of specific data through crypto networks.

The idea is not picking one winner, one protocol, one startup, but really trying to create an environment that cultivates lots of winners, lots of people coming here, lots of entrepreneurs, lots of connections, and that really helps to make Austin a place where people come to try new things and come to innovate and come to build and grow… We’ve got a successful playbook we put together around cultivating that type of community.