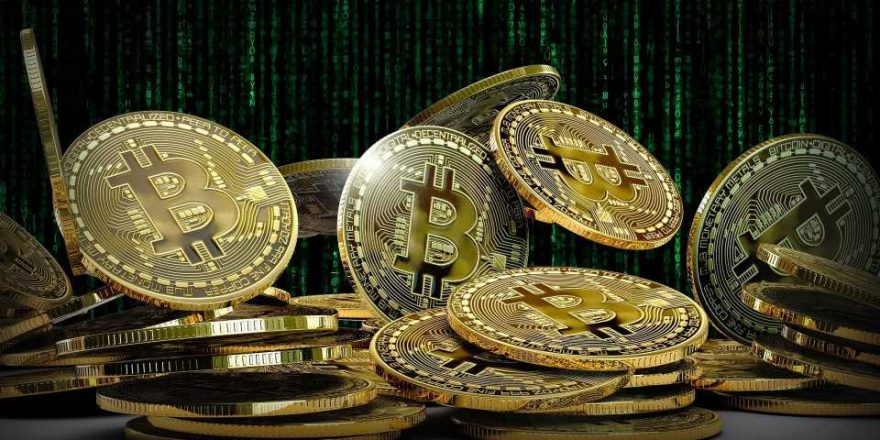 Antoni Trenchev – CEO of crypto trading platform Nexo – is confident bitcoin could reach a price of $100,000 by the end of this year.

Bitcoin Is Destined for Big Things, It Seems

Bitcoin has been on something of a downward spiral as of late. The world’s number one digital currency by market cap hit a new all-time high back in November of last year, reaching a whopping $68,000 per unit at the time. However, since then, the currency has been backtracking, and never has that been more obvious than in 2022. This year has proven rather harsh for the asset, with bitcoin presently trading for around $39,000.

The big question is now, and always has been, when bitcoin is going to reach six-figure territory. Many analysts are convinced that it will happen, they just don’t know when. Trenchev is confident this year could see the bitcoin boost everyone has always been longing for. He believes that while the asset is going to remain volatile and experience a few additional falls until hitting its $100,000 price, this will only be because it’s still working in correlation with standard markets.

He claims the Fed is going to unveil a “massive monetary stimulus program,” which in turn could lead to worsening economic conditions in the United States like more inflation and a stock crash. As a result, bitcoin and its counterparts are likely to enter the spotlight once again. With so many things around them failing, more people are likely to turn to crypto to boost and steady their wealth, much like they did in 2020. This will potentially put bitcoin further on the map and help its price reach new heights.

As great as all this sounds, however, there is a problem in that bitcoin literally needs to more than double within eight months. Is this a possibility? While we have learned to expect the unexpected in the world of bitcoin (who would have thought nearly $70,000 could be reached in 2021?), this is a huge gap to cross in a relatively short period. The big question, it seems, is not whether bitcoin will reach $100K in this time, but rather if it has the strength to make such an exorbitant leap.

Maybe Not So Fast

Figures like Paolo Ardoino – chief technology officer at Bitfinex – aren’t convinced. He doesn’t believe bitcoin will hit such a level of price appreciation in this time. He stated:

In this particular moment in time that we are living under, I would say global uncertainty in the markets, not just the crypto markets, also in the stock markets. So, we are seeing lower volumes on the crypto side… Bitcoin volumes have dropped over the last few weeks. So that is quite important as a metric because it tells many whales, many active market participants, participants that were very active before are waiting a little bit on the sidelines.