Home » Crypto » Angelenos push back on new Crypto.com arena: 'It will always be the Staples Center' 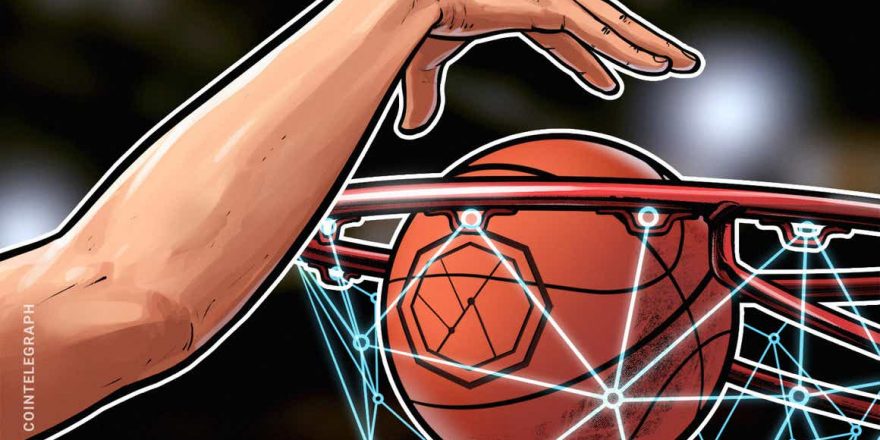 Angelenos push back on new Crypto.com arena: 'It will always be the Staples Center'

Residents of Los Angeles, sports fans and social media personalities are making light of Crypto.com’s plans to rename the city’s Staples Center for its own marketing purposes.

The Staples Center, a multi-purpose arena that has been home to the Los Angeles Clippers, Lakers and other major sports franchises for years, is scheduled to be renamed as the Crypto.com Arena starting on Dec. 25. This follows a $700 million agreement wherein the platform holds the naming rights for 20 years. However, since its opening in 1999, the venue has always been called the Staples Center, and fans don’t seem to want Crypto.com or observers to forget this fact when the handover o.

“It will always be known as the Staples Center, no matter how many hundreds of millions of dollars Crypto.com paid for the naming rights,” said USA Today reporter Bryan Kalbrosky, who also called it “bonkers” to refer to the arena by its new name:

“Nothing means anything until we decide that it means something. This place is only going to be known as Crypto Dot Com Arena (it really doesn’t roll off the tongue, my goodness) if people buy in and agree to call it that.”

Even some of the professional sports players currently using the venue have reportedly said they will continue to be calling it by its original name. In an interview with the Los Angeles Times, Clippers guard Reggie Jackson said he “can’t see” the arena as anything other than Staples, an opinion echoed by teammate Paul George:

Many cities around the world have colloquial names for streets, parks and buildings that have long since been changed to honor historical figures or reflect sponsors. In Chicago, many residents still refer to the Willis Tower skyscraper as the Sears Tower, though it was renamed in 2009 and the department store has closed many of its once-ubiquitous branches. Lady Bird Lake in Austin is still known by many as Town Lake, though it was changed in 2007 to honor the former First Lady.

As it grows, Crypto.com has been inking deals for reasons of brand recognition and more. In July, the company also signed a $175-million sponsorship agreement with the Ultimate Fighting Championship. Actor Matt Damon recently appeared in ads released around the world promoting the platform as well.