Home » Analysts Weigh in On What Made Bitcoin Fall 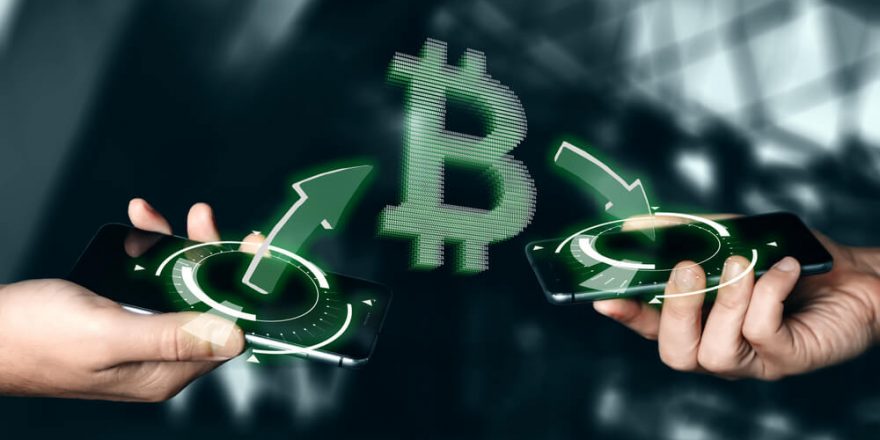 Analysts Weigh in On What Made Bitcoin Fall

With the recent bitcoin crash, analysts are wondering what the heck could have happened to make the world’s number one digital currency fall by roughly $15,000 from its all-time high two weeks ago.

Bitcoin Has Taken a Deep Dive

There was a time when bitcoin seemed invincible. Everyone likely thought that the currency was going to stay above a certain threshold for some time. Sadly, it was not meant to be, and the currency has dropped significantly.

Many traders and industry heads are looking into what could have potentially happened. Janis Legler – chief product officer and head of research at Mode – explained that bitcoin derivatives and added borrowing could have led to the price swings. In an interview, Janis states:

We are currently seeing a significantly over-leveraged retail market so when there is bearish news flow… we tend to see additional sell-offs which accelerate the price decrease. When the bitcoin mining rates recently decreased 50 percent and the price dropped to around $55,000 and $57,000, the market was thrown off guard and over $10 billion in positions were liquidated.

Other analysts seem to agree with this sentiment, such as Anton Chashchin. As the managing partner of CEX.IO – one of the world’s most popular crypto trading platforms – he said:

Estimated leverage ratios from all exchanges are very high… which opens the possibility for a cascading liquidation run towards which could lead to even further price dips if long-term buyers do not support the market, here.

Perhaps the most frightening news is that bitcoin could potentially get worse before it becomes better. Several experts think that the digital currency could experience further price drops before it is able to find solace in stronger positions. Gavin Smith – CEO at crypto fintech Panxora Group – explains:

We have found that bitcoin has exhibited a decline averaging 40 percent at least once every year before recovering to new highs. Therefore, should this latest decline follow true to form, then we would not be surprised to see bitcoin drop to around $39,000 USD before then recovering and reaching new all-time highs.

One good thing is that the drops could inspire further bitcoin buys, as the lesser prices will potentially cause existing traders to get greedy and look to increase their current stashes. In addition, new traders are likely to feel more pressure to get involved now that the asset has shed some dollars off its price.

Although the market appears to be bearish today, we are still fairly positive on bitcoin’s outlook in the coming months. Despite that, we remain cautious as we continue to monitor macroeconomic climate, especially the Fed’s stance against the inflation rate. There is a lot of speculation, and there is not really a good way to predict the future price.