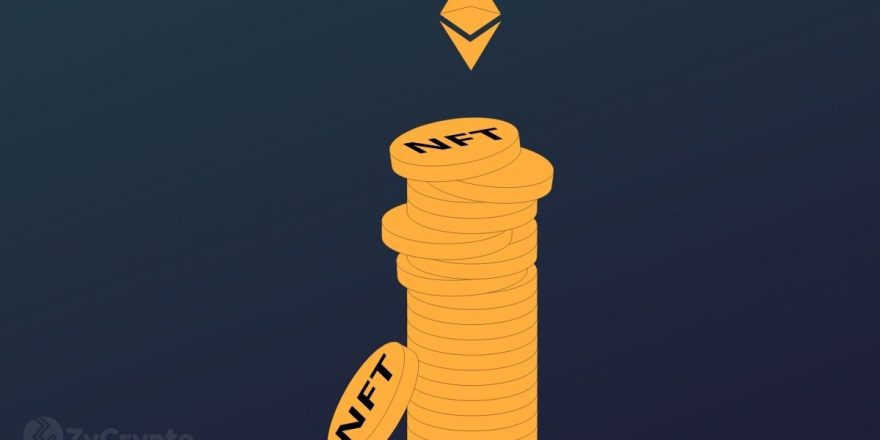 Dogecoin has stolen the spotlight in 2021 on account of its explosive price action. Taking advantage of this newfound popularity, someone sold a tokenized version of the image that started the iconic Doge meme for a seven-figure sum. 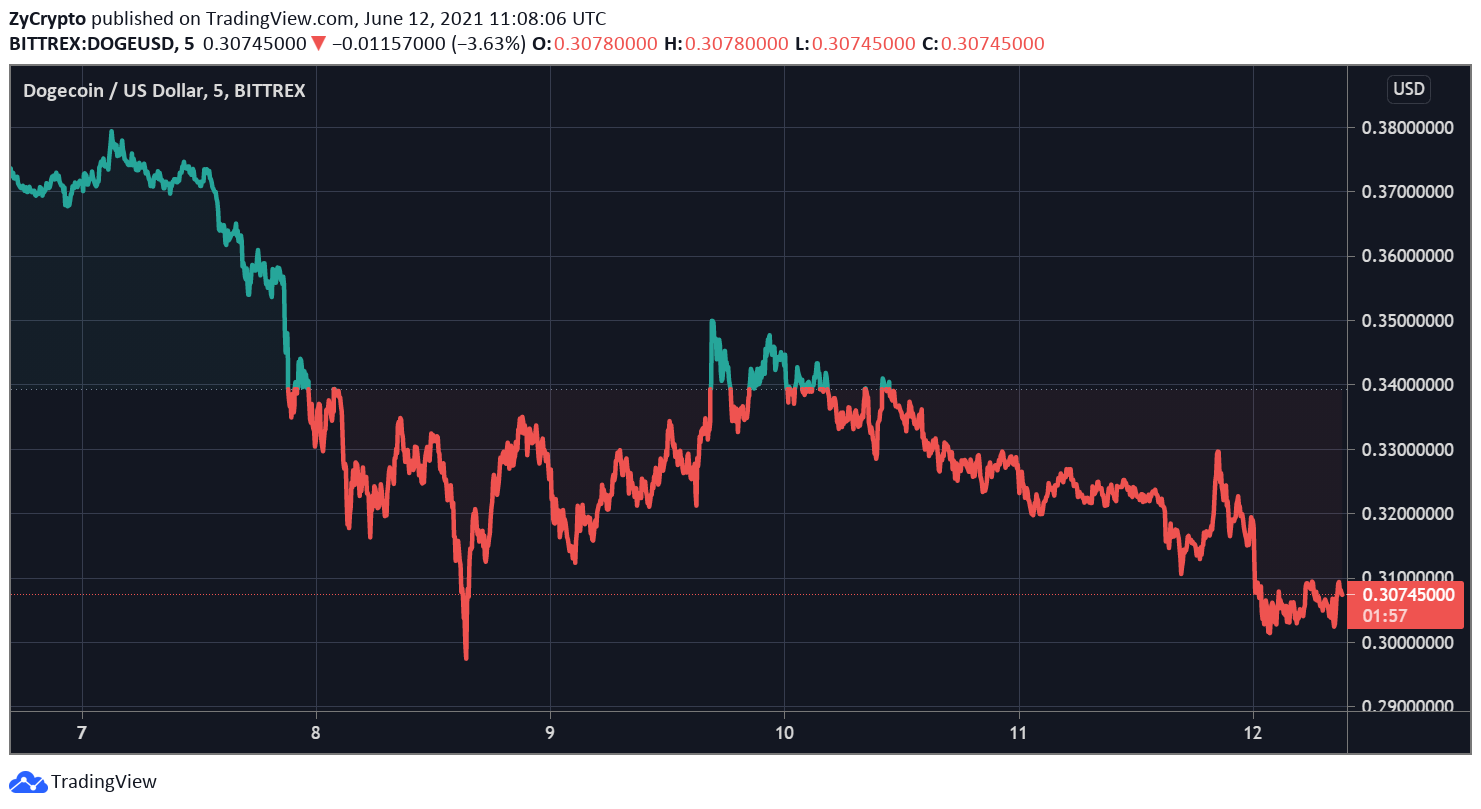 It all started when a Japanese kindergarten teacher, Atsuko Sato, took a photo of her female Shiba Inu dog (fondly known as Kabosu) back on February 13th, 2010, and later uploaded it to her personal blog. The photo of the dog became the viral Doge meme, ultimately kickstarting the Dogecoin cryptocurrency as we know it today.

A user by the name @kabosumama was responsible for minting the NFT on May 31. NFTs, also known as non-fungible tokens, are coins that are auctionable as proof of ownership for digital assets. They make it possible for creators to sell their pieces, including art, music, memes, or any other imaginable thing to their customers in exchange for cryptocurrencies. Notably, most NFTs are created on the Ethereum network, and as such, they’re mostly paid for in ether.

The Doge NFT was put up for sale with the catchphrase “the original image that started it all”. The very first bid was from an individual who was willing to pay 6.5 ETH for the NFT. Bidding became heated up from there, with the auction winner on Friday being PleasrDAO. The group was able to overtake @TwoDollarHotDoge, a fervent Dogecoin proponent, in the last minutes of the auction after wagering 1,696.9 ETH. This translates to over $4 million at press time.

Tesla/SpaceX CEO, Elon Musk, who has routinely endorsed Dogecoin on social media could have beaten everyone in the auction hands down as he’s filthy rich. He, however, remained particularly quiet about the event.

Musk has been criticized in the past for wielding what many deem to be irresponsible manipulation of the crypto market. He has constantly posted memes and hot takes on bitcoin and the meme-inspired cryptocurrency, subsequently catalyzing a retail frenzy.

Nonetheless, crypto pundits believe the market is starting to grow liberated from the influence of Musk’s devil-may-care tweets regardless of his massive Twitter follower base.