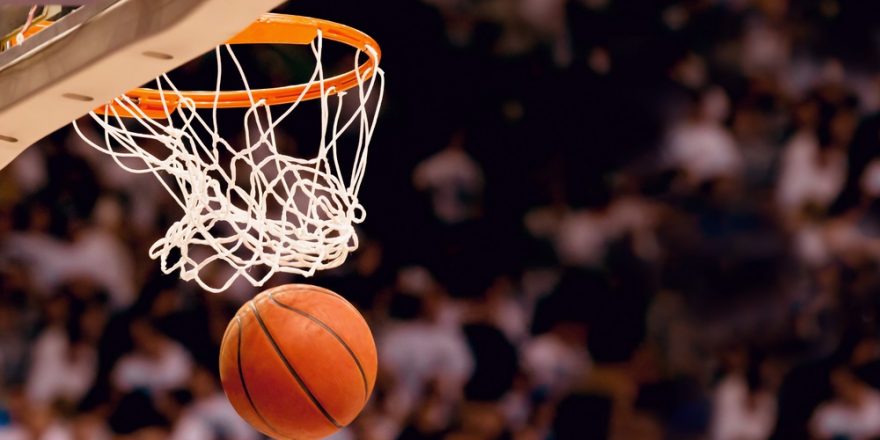 Alex Taub Spent BTC On Knicks Tickets; He Seems to Regret That Decision

It is rare that bitcoin is used for commercial purposes. Despite being initially designed to replace credit cards and fiat for the purchasing of goods and services, it seems like there are so few stories involving bitcoin being utilized as a payment method, and when they come to our attention, they usually stem from several years ago. Such is the case for Alex Taub and the New York Knicks tickets he bought with bitcoin in the year 2013.

Alex Taub and His Bitcoin Journey

We have seen instances like this where bitcoin – usually at a considerably lower value – is utilized to buy something such as pizza, as in the case of National Bitcoin Pizza Day. This is an event crypto fans around the world have been celebrating for years, but as we have recently reported, the BTC funds utilized to purchase those pizzas from Papa John’s in the year 2010 would ultimately be worth close to $2.5 million by today’s terms.

In the case of the New York Knicks tickets, Alex Taub spent about $550 in BTC to get his hands on the items. Today, those funds would be worth about $30,000. Taub purchased the tickets at a time when bitcoin was trading for about $730 – a mere fraction of what it is worth today.

Taub is now the CEO of a social networking startup, and in a recent interview, he reminisced about the day that he thought he was getting a major deal. The tickets were being sold for lesser prices than what he would have gotten them for had he purchased them through a standard vendor. The game these tickets were for was to take place on Christmas Day eight years ago and would be held at Madison Square Garden, which is where the Knicks play all their home games.

Everything sounded too good to be true, though Taub would be required to pay with BTC, a decision he now regrets. He looks back on the deal and realizes how one-sided it was given how expensive bitcoin has become in recent years. He even tweeted about it back in 2017 – a time when bitcoin was still only worth about $5,000. Furthermore, the Knicks lost the game he went to see, which he says really adds insult to injury.

He Has No Interest in Doing This Again

They got blown out… In hindsight, clearly it would be nice to have the money, but at the same time, if you start to harp on this stuff, you are going to be immobilized. You are going to be frozen and not be able to function.

Thankfully, it does not look like the incident has diminished his love for the Knicks, as he is even considering going to Atlanta next week to catch their upcoming game. However, he is assuring everyone that he will never pay for tickets with crypto again.