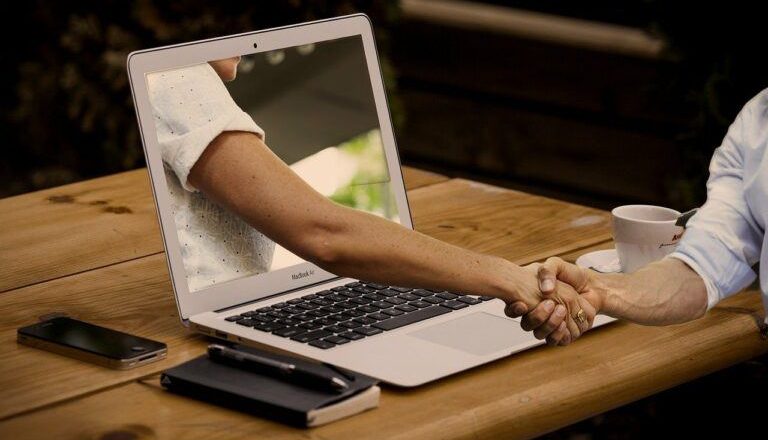 This article takes a quick look at five of the most highly anticipated decentralized exchange (DEX) projects built on top of Cardano: SundaeSwap, ADAX Pro, Cardax, AdaSwap, and Danaswap. None of these projects have launched yet on the Cardano mainnnet, but are expected to do so in the near future.

Before we start, it should be acknowledged that this article was inspired by the following tweet:

What Is a Decentralized Exchange (DEX)?

Here is how the Gemini crypto exchange’s Cryptopedia defines a DEX:

“A decentralized exchange (DEX) is a peer-to-peer (P2P) marketplace that connects cryptocurrency buyers and sellers. In contrast to centralized exchanges (CEXs), decentralized platforms are non-custodial, meaning a user remains in control of their private keys when transacting on a DEX platform. In the absence of a central authority, DEXs employ smart contracts that self-execute under set conditions and record each transaction to the blockchain. These trustless, secure transactions represent an accelerating segment of the digital asset market, and are pioneering new financial products.“

It is backed by cFund (“an early-stage sector agnostic venture firm in the Blockchain industry anchored by IOHK and managed by Wave Financial”); Alameda Research (the quantitative cryptocurrency trading firm and liquidity provider founded by FTX CEO Sam Bankman-Fried); and Double Peak Group (“a family office focused on investments in the digital asset and blockchain space”).

Here is why the SundaeSwap team decided to build a DEX on Cardano:

“… in simple terms Cardano is faster and cheaper than the alternative smart contract platforms. It also is run by a non-profit foundation and regularly collaborates with high profile academic institutions. All in all it is more advanced and a better option for future projects to be built upon.“

The SundaeSwap tetsnet is being launched on December 5:

Yesterday, IOHK (aka “IOG”), the blockchain technology company responsible for Cardano’s R&D confirmed that they are collaborating with SundaeSwap Labs, the startup behind SundaeSwap, on the SundaeSwap testnet launch with the shared goal of testing “the network parameters and the user experience” before the mainnet launch.

Here is how the ADAX team introduces their project:

“ADAX is an automated liquidity protocol that facilitates trades within the Cardano ecosystem in a completely decentralized and non-custodial way. ADAX has no order book — we eliminate all intermediaries, complexity, and cumbersome procedures from the equation, offering users untrammeled freedom to trade without censorship or loss of control over their assets. Users can maintain full control of their tokens and are not required to give up their private keys so that their orders can be logged as they are on a centralized exchange.“

On November 17, an “Ask Me Anything (AMA) event was held on the official ADAX reddit account, where ADAX’s lead developer and the CMO answered questions regarding ADAX’s development and upcoming launch.

According to a recap of this event that was published as a Medium blog post by the ADAX team on November 23, ADAX V1 is “planned to launch in December”.

The ADAX team believe these are the four things that will give them an edge over the competition: “Full decentralisation, team talent, overall UX and partnerships”.

Here is the status report they gave:

“Smart contract is now fully finished and tested. The UI matching engine is finished just being improved in regards to algorithms. Querying/aggregation service is fully finished. PAB/JS wallet integration is in progress and is basically the only thing stopping us from launching, apart from testing.“

According to its white paper, Cardax is “a decentralized exchange, powered by the EAMM protocol, that aims to provide liquidity to projects that issue native tokens on Cardano”.

The Cardax team says “crypto exchanges usually provide market prices by relying on Order Book or Automated Market Maker (AMM)” and “the order book model works best with highly liquid trading pairs while the AMM model works better for illiquid pairs as long as there is enough liquidity around a price to fill a large market order”.

Their proposed solution tries to get “the best of the two worlds”; in other words one that: “allows anyone to become a market maker by either starting a liquidity pool or participating in an existing one”; “minimizes slippage”; “minimizes the risk of impermanent loss”; “provides more price transparency”; and “allows token issuers to create a new pair without the need for a big amount of capital to serve as collateral”.

Cardax’s Extended Automated Market Maker (EAMM) Protocol “aims to be an improved version of the existing AMM protocols” by “providing pricing power to takers when new pairs are created”. This protocol should enable anyone to create a liquidity pool. Liquidity providers will be paid in utility token $CDX.

In October, Cardax “closed a total of $9 million in a presale and public funding round”.

Here is how the team introduces the project in their white paper:

“AdaSwap is an ecosystem builder that will be launched on the Cardano network and will help launch the Cardano network. There will be 4 main use cases that will be launched on the AdaSwap platform within the near future followed by exciting RnD initiatives. At the core, the platform will host an AMM (Automated Market Maker) utility that provides decentralized and noncustodial market-making for liquidity providers, built and utilized on top of the Cardano blockchain infrastructure. This will be revolutionary based on our own Free Finance Model that will change not only DeFi, but the world...

Ardana describes itself as “the first all-in-one stablecoin ecosystem built on Cardano”. The team go on to say that Ardana could be described as “a decentralized stablecoin hub which will bring the necessary DeFi primitives needed to bootstrap & maintain any economy to Cardano”.

Ardana’s stablecoin is dUSD, which is “verifiably backed by on-chain collateral and will enable borrowers to take leverage on their ADA or other supported assets”.

Their DEX is called Danaswap. The $DANA token is “the utility and governance token of the Ardana ecosystem which rewards holders with profits from Ardana and allows those who hold it to vote on changes to the project’s parameters”.

The $DANA token is listed on the folowing centralized exchanges: Gate.io, Bitmart, and MXEC Global.

On November 23, the Ardana team announced a strategic partnership with the NEAR ($NEAR) team, “a decentralized application platform (dApp) that focuses on both developer and user experience”. Via this partnership, Ardana will “build the bridge infrastructure required for asset transfer between Cardano and NEAR”.

Photo by “geralt” via Pixabay