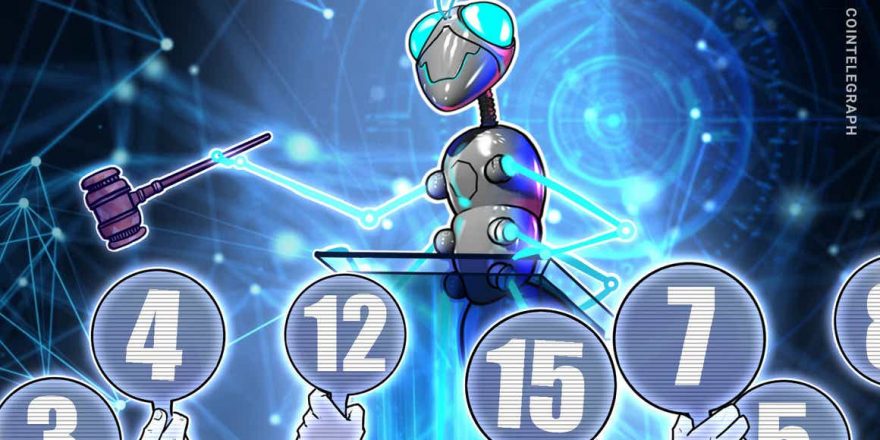 Acala raised a total of 32.5 million DOT, worth roughly $1.28 billion, from 24,934 contributors via an initial coin offering (ICO) structured as a crowdloan. As the proceeds are classified as ‘crypto debt,’ Acala would eventually need to pay back the DOT it had solicited from investors. Users’ DOT are locked for the duration of the rental agreement for Polkadot’s parallel chains up for sale.

Polkadot is an inter-chain smart contract network that enables the transfer of assets between its parachains. Earlier this month, its developers deployed the first parachain for auction. However, the technology is still undergoing heavy development. Nevertheless, at the time of publication, Polkadot projects have raised over 87.6 million DOT ($3.44 billion).

The second Polkadot parachain auction is ongoing, with the spot up for leasing for the next two years. Currently, the projected winner is Moonbeam, an Ethereum (ETH) compatible smart contract platform designed for building interoperable applications. It is in active development and expected to launch its mainnet by the end of the year.

Thus far, Moonbeam has raised 34.28 million DOT, or roughly $1.35 billion, in its auction from over 46,000 contributors. Investors will receive one Moonbeam (GLMR) token for each DOT they pledge, with 30% of rewards immediately available for claiming, and the remaining 70% shall vest throughout the 96-week lease. The reward pool consists of 100 million, or 10%, of its token supply of 1 billion. GLMR’s token inflation stands at 5% per annum.