The @Bitcoin Twitter account just re-invoked the scaling debate, having publicly declared once more that Bitcoin Cash — not “Bitcoin Core” — is the “oldest cryptocurrency.” IOHK’s Charles Hoskinson, a co-creator of Ethereum and Cardano, offered a few potential technical considerations in response.

The debate began as the BCH-aligned @Bitcoin again asserted on Twitter that bitcoin cash was the real heir to Satoshi Nakamoto’s original cryptocurrency vision.

The tweet unsurprisingly set off a wave of disagreements and conversation in the crypto Twittersphere.

Then, however, Hoskinson pivoted to a series of more technical and apparently more practical recommendations.

Going off the idea of “Satoshi’s vision” per @Bitcoin’s hailing of the Bitcoin whitepaper and interpretations of Satoshi’s written intentions, Hoskinson posited that peer-to-peer (P2P) mining pools and an ASIC-resistant Proof-of-Work (PoW) algorithm would be worth looking into for BCH’s devs:

To that second point, it’s likely a reference to the early days of bitcoin, when Nakamoto had written things like “It’s nice how anyone with just a CPU can compete fairly equally right now” and “We should have a gentleman’s agreement to postpone the GPU arms race.” 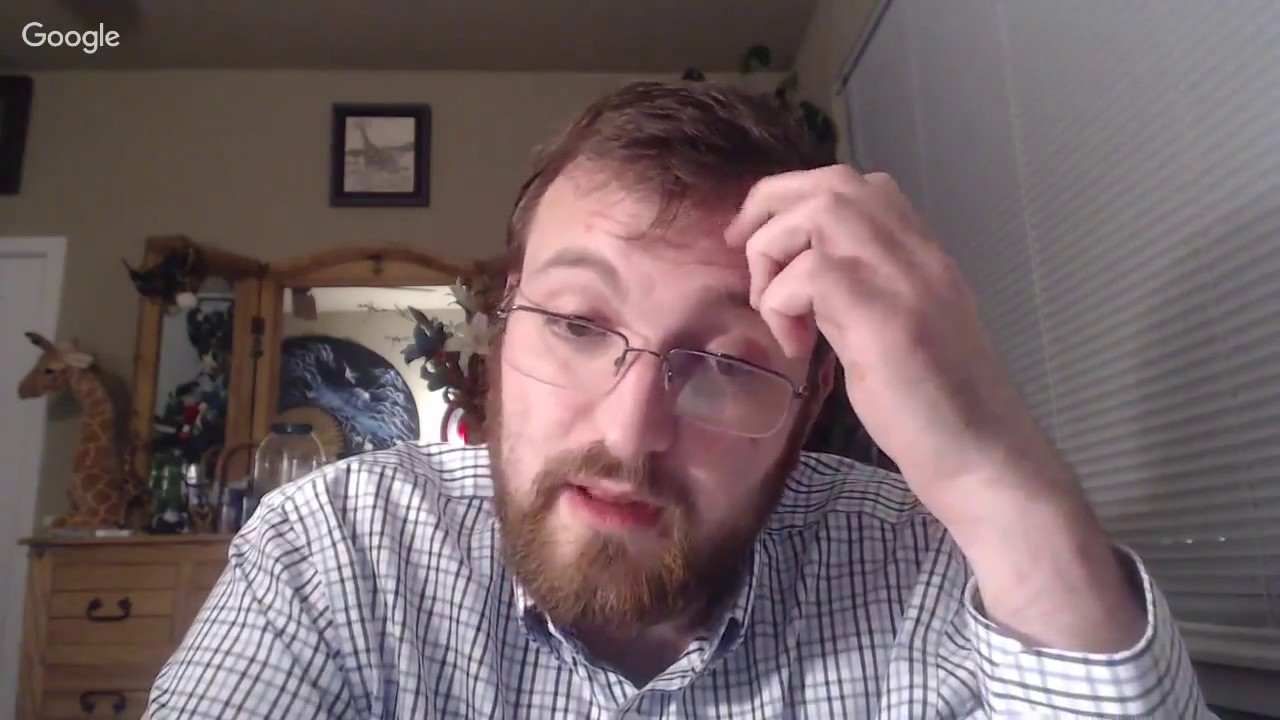 Next, Hoskinson went on to add he’d be willing to help with peer-reviewed protocols aimed at stopping BCH mining centralization. He also noted the crypto’s scripting language and network stack could use facelifts:

Whether in time these recommendations will be accepted or not by the Bitcoin Cash community remains to be seen. But they do offer some provocative food for thought in the interim.

What’s your take? Do you think Hoskinson’s recommendations would be well-placed or not needed in BCH? Sound off in the comments below.