Home » Crypto » 49 Percent Of Millennials In America Are Comfortable With Investing In Cryptocurrency: Survey 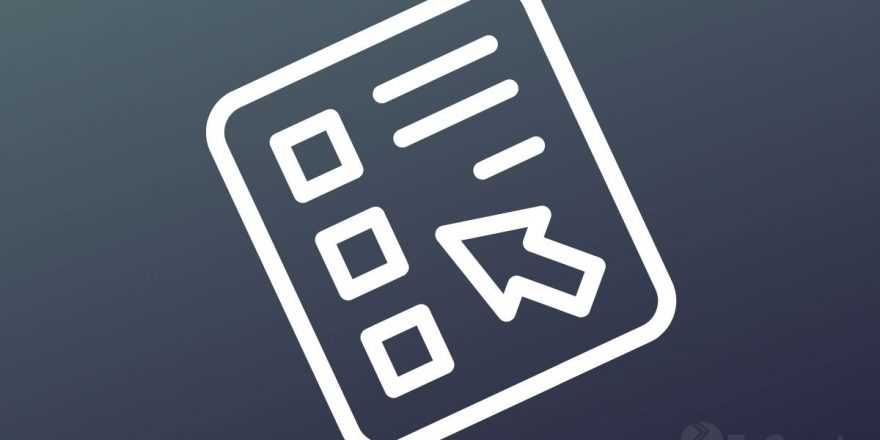 49 Percent Of Millennials In America Are Comfortable With Investing In Cryptocurrency: Survey

The Bankrate survey suggests that digital currencies are increasingly becoming popular as an investment alternative among young people. While 15% of millennials said they are “very comfortable” with these investments, just 7% of Gen X, and 4% of baby boomers said they were. Only about 5% of millennials would have been “very” comfortable investing in digital currencies based on yet another Bankrate survey released in June this year but carried out in 2020.

About 12% of millennials see crypto as the best way to invest money that they would not need for 10 years or more based on the new survey. Commenting about the survey, Bankrate’s James Royal said that most millennials preferred crypto because they see it as a form of lottery in which they are more likely to participate. However, most of these youngsters are pushed to look for alternative investments due to factors like inflation and knowledge of and availability of the alternatives like cryptocurrencies.

DeVel Group this week released a global poll showing a preference for digital currencies among young populations. It showed that more than a third of millennials and half of Gen Z would prefer to take their salary in crypto. Founder of the company Nigel Green agrees that most young people are getting into crypto due to the digital influence. He stated that the young populations have been influenced by an enormous surge in tech and innovations as they came into adulthood.

“They are comfortable using and see the value in and massive potential of digital currencies. They appear to trust an autonomous decentralized digital currency and payment system over a traditional system where legacy financial institutions and governments are in control.”

Based on the new Bankrate survey, it is also a big win for the cryptocurrency industry this year because only 28%, regardless of their age, find cryptocurrency a “not too comfortable” investment, and that 33% are not comfortable at all. In comparison, a whopping 61% was “not too comfortable” investing in digital currencies about a year ago based on the Bankrate’s survey released in June this year.

The new survey was carried out in May at a time of boom for the cryptocurrency industry. However, real estate and cash topped on the Americans’ list of preferred holdings in over 10 years.