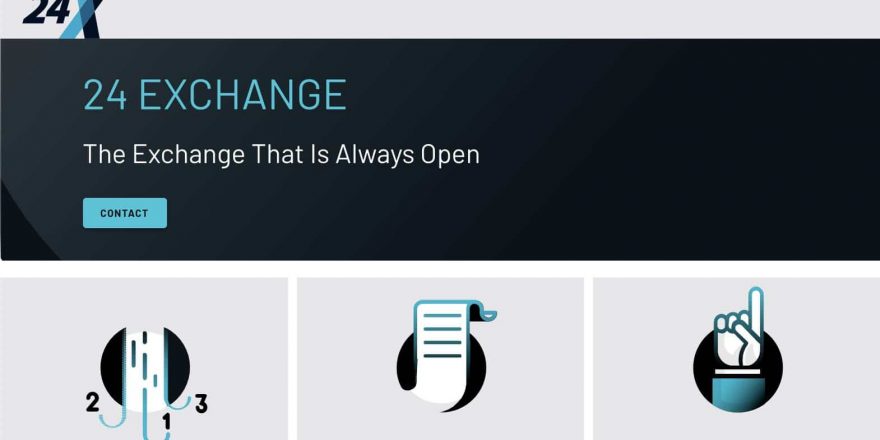 That was a month-over-month jump of more than 30 percent, as in September, the company recorded only $394 million in ADV.

NDFs are cash-settled forwards instruments and are traded over-the-counter between two parties. The involved parties usually settle the difference between the contracted NDF price or rate and the prevailing spot price or rate on an agreed notional amount.

24 Exchange is a relatively new platform and was launched in 2019. Additionally, it received investment from Standard Chartered that helped creating a lot of exposure in the established financial industry. Though the exchange is based in Bermuda, it is not regulated by the Bermuda Monetary Authority and is fully compliant with the FX Global Code.

The recent record ADV was achieved after the platform witnessed a cyclical dip in demand due to the summer lull.

Meanwhile, 24 Exchange is focused on the further expansion of its services and markets. It added FX swaps in the offering by including an anonymous interbank FX Swaps order book with streaming quotes. It even expanded the team by onboarding several executives from other financial services companies.

In July, the platform gained a cryptocurrency license from the Bermuda Monetary Authority (BMA) and is now planning to open cryptocurrency trading services for institutions. To further bolster its presence in the global crypto market, it has acquired US-based technology and service provider, 11B Technologies.