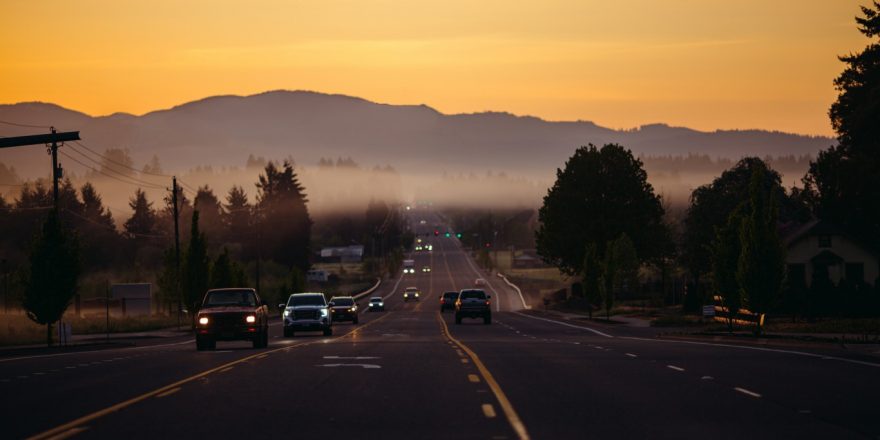 Zip Codes Where It Takes Longest to Get to Work

The share of Americans working from home skyrocketed during the pandemic. A recent Gallup study found that 45% of full-time workers in the United States – and two-thirds of white-collar workers – were doing their job remotely at least some of the time.

The shift is proving to be a positive development for millions of Americans. Gallup reports that over 90% of remote workers hope that the trend continues after the pandemic, citing the lack of commute time as the chief benefit. (Here is a look at the state where the most people are working from home.)

According to the U.S. Census Bureau, the average commute time in the United States is 26.9 minutes. For those who have shifted to full-time remote work, this translates to about 4.5 hours per week, or nearly 10 days a year, of time that they did not have before.

Of course, commute times vary from person to person, but in some parts of the country, workers are far more likely to have longer commutes than in others. Using census data, 24/7 Wall St. identified the 50 U.S. ZIP codes with the longest commutes.

A disproportionate share of ZIP codes on this list are in New York, a city where a large share of commuters rely on the subway and bus systems. Public transportation is less direct than simply driving from door to door, which may help explain the longer than average commutes in and around the New York City area as well as other cities with broad public transit usage.

In contrast to the New York City areas, several ZIP codes on this list are relatively isolated, located well beyond the outskirts of the nearest major city. In many of these places, the share of commuters driving themselves to work far exceeds the 74.9% national average. Here is a look at the cities where people lose the most time driving each year.