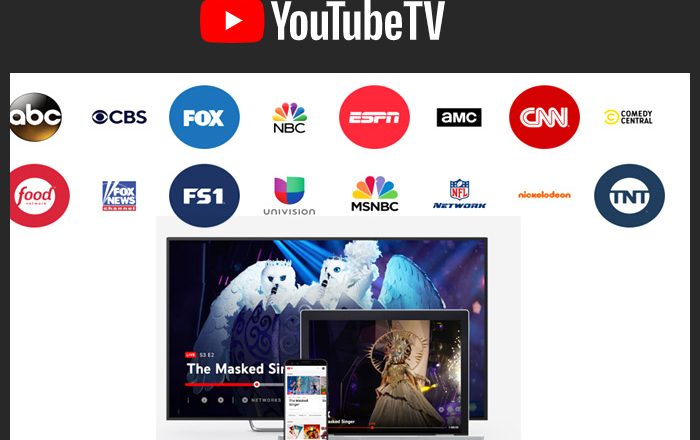 YouTube TV To Withdraw Disney Channels If Agreement Is Not Reached

YouTube TV viewers could lose access to multiple popular Disney channels from Friday due to payment issues, the streaming giant said through a blog post on Monday.

The Google Inc. (GGOGL)subsidiary has also added that it is trying to communicate with Disney to complete the payment to be able to stream the channels.

“Our ask of Disney, as with all of our partners, is to treat YouTube TV like any other TV provider – by offering us the same rates that services of a similar size pay, across Disney’s channels for as long as we carry them,” the company said in a the blog.

Disney, on the other hand, said to Variety, “We are optimistic that we can reach a deal and continue to provide their YouTube TV customers with our live sporting events and news coverage plus kids, family, and general entertainment programming.”

However, the streaming service has said that if it cannot reach an agreement with Disney, it will lower the subscription amount down $15 to $49.99 from $64.99. The blog went on to explain that Disney charges $13.99 for its bundle of channels.

YouTube TV has had a similar experience with NBCUniversal where the platform was in a similar situation and a deal was reached just days before the previous agreement collapsed. In another development earlier this month, YouTube reached an agreement with Roku to carry YouTube and its applications.