Home » Business » With a federal wealth tax looking unlikely, states like New York could enact their own 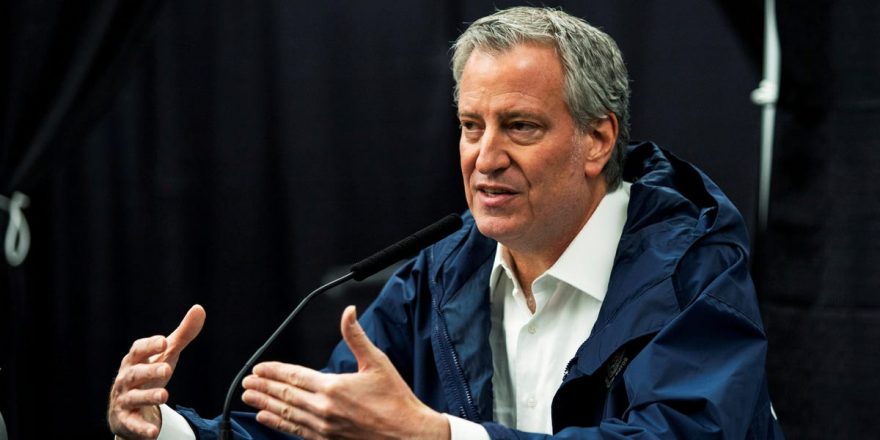 New York legislators may be able to push through taxes on the ultrawealthy amidst the turmoil surrounding Gov. Andrew Cuomo, Bloomberg reports.

Cuomo previously outlined a worst-case scenario where New York’s wealthiest would see the country’s highest income rate taxes if the White House didn’t step in to help with the budget deficit. During the pandemic, Cuomo has said he wanted to make sure New York’s tax base was preserved, and wealth taxes would not help in that regard.

Now, according to Bloomberg, New York’s Democratic lawmakers are considering a package that would “go further,” given that the governor is embroiled in a sexual-harassment scandal and a federal investigation into his handling of nursing homes during the pandemic.

Progressives in New York have been champing at the bit to increase taxes on the wealthy. New York City Mayor Bill de Blasio previously called for a progressive tax and a tax on billionaires in his final State of the City address. And New York representative Alexandria Ocasio-Cortez has previously called to raise the top marginal rate on those earning over $10 million.

“New York City will fight for new progressive income taxes that establish brackets with increased tax rates for high earners and the ultra-wealthy,” de Blasio said in a release on the address. “And with more billionaires than any other city in America, New York City will push for a billionaires’ tax. The billions of dollars raised from these progressive taxes will go into investing in New York City’s schools, working families, and a recovery for all of us.”

The Wall Street Journal reported in mid-February that some Democratic lawmakers in New York were coalescing around what’s called a mark-to-market tax on billionaires. Those billionaires would pay capital gains taxes annually on appreciating assets, not just at their sales.

As talk of a federal wealth tax grows, some places have already enacted them

Treasury Secretary Janet Yellen has said that a wealth tax poses “difficult” implementation problems, and it’s not favored by President Joe Biden. But some places in the US have already taken matters into their own hands.

And Arizona passed an additional income tax on its high-earners; all of the money raised will go to public and charter schools. The creators of that proposition estimated that it could bring in $940 million annually.

In Washington state, lawmakers are considering a net-worth tax that could generate up to $4.9 billion in revenue. One millionaire, Dan Price, is out advocating for it. “I’ve been demanding to Washington State to tax me more,” he told Insider’s Hayley Cuccinello.

So, while there may not ultimately be a federal wealth tax, a patchwork of state and city taxes on the wealthy could arise to take its place.