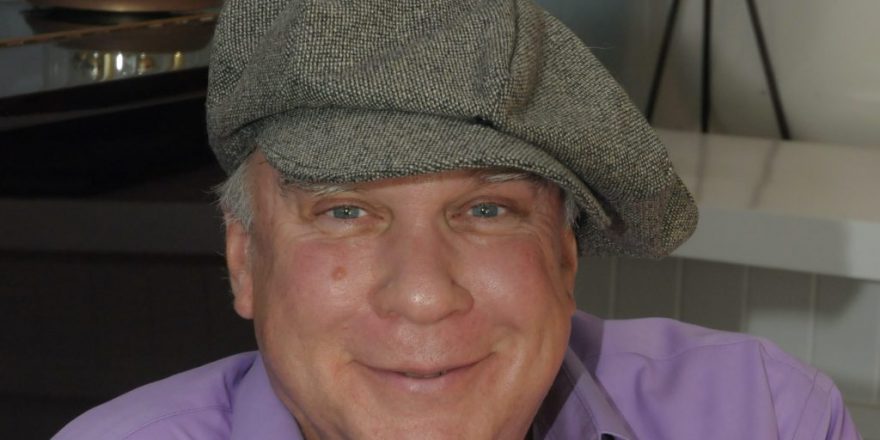 Will Ryan, the veteran voice actor known for breathing life into such classic Disney characters as Willie the Giant and Peg-Leg Pete, who also once served as the president of international animation organization ASIFA, died on Friday afternoon following a short battle with cancer. He was 72.

Ryan’s passing was confirmed to Deadline by his CelebWorx agent, Nery Lemus.

Ryan was born on May 21, 1949 and embarked on his voice acting career in the 1980s, finding a breakthrough role in the pteranodon Petrie from Universal’s animated classic, The Land Before Time. He’d go on to amass more than 100 screen credits in his nearly four-decade career, nabbing nominations from the Annie Awards and the WGA Awards, and winning a Behind the Voice Actor Award. Ryan was also nominated for an Emmy in 1998 as the producer of Outstanding Children’s Program contender The Wubbulous World of Dr. Seuss, from Nickelodeon and The Jim Henson Company.

Ryan voiced Willie the Giant for The Walt Disney Company in numerous projects over a 35-year period, last doing so in 2020. He voiced Peg-Leg Pete in the Oscar-nominated animated short Mickey’s Christmas Carol, reprising the role 30 years later in the Mickey Mouse short, Get a Horse!, which was also nominated for an Oscar. He also voiced the latter character, among others, in the beloved Disney Afternoon series DuckTales, and portrayed several, including a herd of Ogres, in Adventure of the Gummi Bears, which was the first animated series from Walt Disney Television. Ryan also had the opportunity to portray Tigger and Rabbit, and to provide the singing voice of Eeyore, for the long-running Disney Channel series Welcome to Pooh Corner, which aired twice a day for 17 years.

Throughout his career, Ryan also lent his voice to such classic animated films as The Little Mermaid, An American Tail, Thumbelina and A Troll in Central Park, along with multiple G.I. Joe series, the 1986 animated series Teen Wolf, The Adventures of Teddy Ruxpin, Courage the Cowardly Dog, Family Guy and many more projects.

Ryan entered his 34th year as a series regular on the Focus on the Family radio show Adventures in Odyssey in 2021. In that weekly series—which aired daily in many markets—he performed more than 100 characters, more than any other actor in the show’s history.

Ryan was also a a long-time member of the Academy of Motion Picture Arts & Sciences and a musician, with two Gold Records from the R.I.A.A. and a Pioneer Award from BMI for his songwriting. His group, Will Ryan & the Cactus County Cowboys, released five CDs. He also performed regularly with the Saguaro Sisters at The Autry Museum of Western Heritage, and wrote over 100 songs for Disney and the Jim Henson Company, seeing his songs get recorded by Mickey, Donald, Goofy and the gang; Winnie the Pooh, Tigger, Piglet and the gang; The Cat-In-The-Hat, Horton the Elephant, the Grinch and the gang; the Pointer Sisters, the Saguaro Sisters, Patti LaBelle, and more.

Throughout his life, Ryan also published multiple books, including the memoir Duke and Me, Adventures in Oddity, which he co-authored book with Katie Leigh, and The Tiny Little Book of Cowboy Haiku.

Ryan is survived by his wife, Niparko Ryan; his sisters, Patty Ryan and Marsha Ryan Russo; and his brother, George Ryan.

Plans for a memorial have not yet been disclosed.