Home » Business » Why bank stocks still have room to grow, according to this portfolio manager 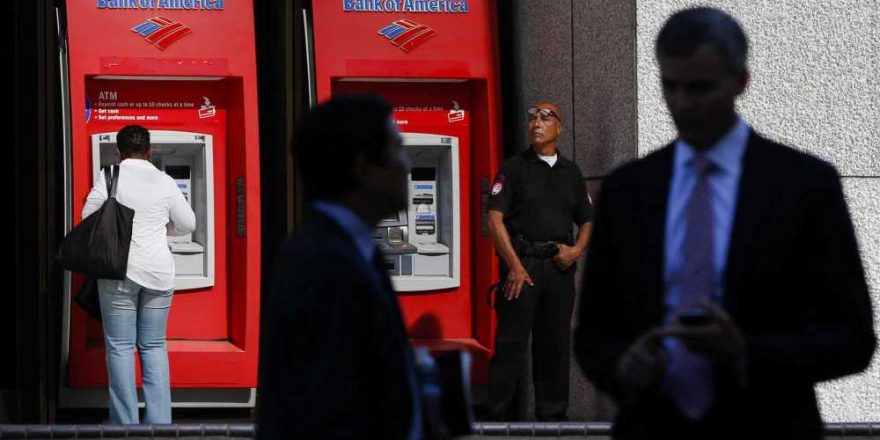 Why bank stocks still have room to grow, according to this portfolio manager

The SPDR S&P Bank ETF (KBE) is up more than 24% year to date, but its performance has tapped out ahead of next week's Federal Reserve meeting and rising Covid omicron variant cases.

At the upcoming meeting, the Fed is expected to discuss speeding up the tapering of its bond purchases, which could open the door to rate hikes as soon as next year.

A healthy consumer and a flurry of merger and acquisition activity among U.S. regional banks, in addition to rising interest rates, make the group that much more attractive, Petrides told CNBC's "Trading Nation" on Thursday.

The S&P 500's annual reconstitution could also help, as some tech companies get reclassified as fintech, Petrides said, adding that the move will likely "attract more growth-oriented investors into the financial sector."

Miller Tabak chief market strategist Matt Maley, however, is now neutral on banks after doubling down in June when the yield curve was steepening.

The yield curve is beginning to flatten out now and if it continues it could impact bank margins, he said in the same interview.

"I want people to back off and look to buy them on a more serious pullback rather than right here," he said.

For investors who don't want to play the whole sector, Maley recommended sticking with "high-quality names" such as JPMorgan and Bank of America.

Both stocks were relatively unchanged Thursday. JPMorgan is up more than 31% in the past year, while Bank of America shares are up 50% in the last 12 months.