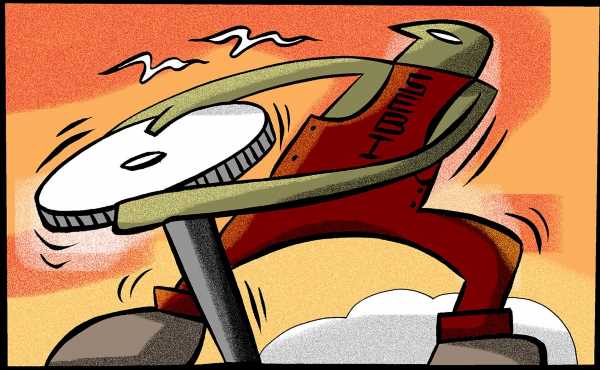 Following the money and freezing anything unaccounted is the only way to set an example for others, suggests Debashis Basu. 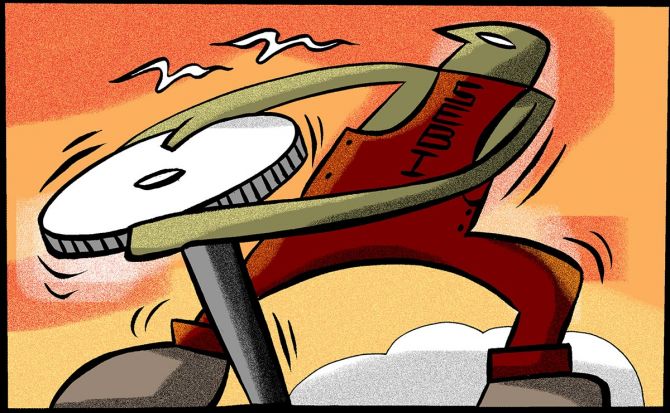 As rumours started swirling about malpractices, which had led to their removal, Axis MF stated it had been investigating since February 2022, using ‘reputed external advisors’ to aid the investigation.

As part of the process, two fund managers have been suspended pending the investigation of potential irregularities.

The Securities and Exchange Board of India is examining whether fund managers at Axis MF engaged in ‘front-running’, or trading securities ahead of the fund’s transactions.

Unconfirmed allegations say Axis fund managers pumped up stocks above the threshold levels of market capitalisation so that they became eligible for other funds to buy.

While large-scale misdemeanours are rare, what is not rare is front-running, ramping up illiquid scrips, insider trading, or being part of the pump and dump operations, although only a few of these ever get nailed down.

Last year Sebi fined top managers of Franklin Templeton (FT), following a forensic audit on six debt schemes that FT had abruptly shut down in April 2020, because it would not be able to meet redemption requests as the securities were illiquid and low-grade.

In that case, Sebi found ‘similarities in investment strategy’ and ‘concentration of similar securities across schemes’ although the investment objectives of the six schemes were different.

Sebi also alleged that FT failed to carry out due diligence on illiquid securities and that the pattern of investment was akin to giving a loan to issuers.

‘No concrete steps were taken or guidance was provided in managing various risks viz. concentration, downgrades, early warning signal, and liquidity issues, of the securities in the portfolio.’

The most scandalous of all in the audit findings was this: Days before the schemes were to be wound up, using ‘non-public information’, or what is popularly called inside information, senior FT executive Vivek Kudva, his wife, Roopa Kudva, who headed CRISIL, and his mother, Vasanthi Kudva, withdrew their own money from these six debt funds.

Such irregular redemption by FT insiders was worth over Rs 50 crore (Rs 500 million).

There are two types of reactions to such mutual fund scams and both are extremes.

One, mutual funds are full of scams, stay away from them.

This, of course, is a gross exaggeration and would amount to throwing out the baby with the bathwater.

Second, you cannot stop such rip-offs (after all, Indira Gandhi famously declared that corruption is a worldwide phenomenon) and so, as and when they come to light, Sebi investigates them in accordance with existing rules and guidelines and passes orders. 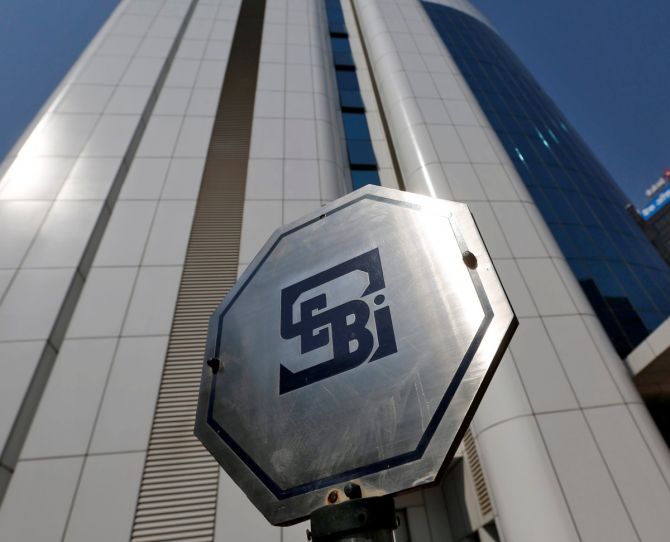 The second approach, while correct and by the rulebook, has become hopelessly ineffective and is almost a farce.

Regulatory orders are effective only when they hurt wrongdoers and set an example for the rest.

The track record of Sebi and the Securities Appellate Tribunal makes it appear that their effort is to help and not hurt the accused.

It is the small fry who get caught while the big fish ‘lawyer up’ and get their problems fixed or punishment stayed and delayed.

If the ministry of finance wants to fix the system, it should allow the creation of inter-institutional teams which include investigation agencies of government to follow the money.

A small news item in a business paper and on moneycontrol.com hinted at the fruits of mutual fund malpractices, believed to be about Axis MF.

The paper, quoting sources, says, ‘…the fund manager punched in trades on behalf of the MF at values that were way higher than the market and received kickbacks from brokers. His flashy lifestyle had also raised eyebrows in the market. He is said to be driving a luxury sports car though it is not clear if he owned it.’

In its MF Insider segment, moneycontrol.com says: ‘The mutual fund industry is abuzz with whispers of an audit by market regulator SEBI into front-running cases within a top-tier asset management company. And if you are curious as to how it came to light, the tale is certain to elicit chuckles.’

‘The main accused, the dealer — a resident of the north-eastern suburbs of Mumbai — has been painting the town red in a Lamborghini, and with only limited units of the luxury race car sold, it didn’t take long to narrow down on this scam.’

As the allegations go, some have acquired massive wealth, luxury cars, and a dozen properties in and around Mumbai. Similar rumours are rife about other fund managers.

The way to fix these malpractices is to go beyond Sebi’s process.

What is needed is the involvement of the income tax department, and Enforcement Directorate to track down the source of reported and unreported wealth.

Following the money and freezing anything unaccounted is the only way to set an example for others.

The Benami Transactions (Prohibition) Amendment Act, 2016, allows for discovery and inspection, interrogating any person, including officers of banking, financial institutions, any other intermediary or reporting entity, authority to instruct to produce the books of accounts and provisionally attach properties.

Indeed, in the FT case, the ED filed a money laundering case against the fund house and eight others, although there are more egregious cases where the ED ought to get involved, with a focus on sudden unexplained wealth and lifestyle.

But this requires ‘guidance’ from the ministry of finance or a deep-pocketed litigant, as happened in the case of FT, where the ED acted on a complaint by Financial Technologies.

The investigation agencies will not do much on their own.

Debashis Basu is the editor of www.moneylife.in