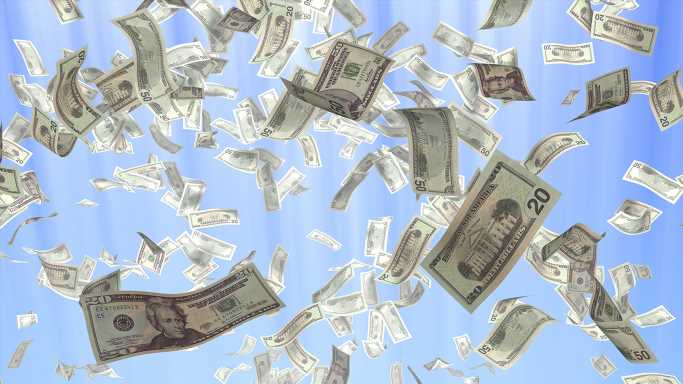 Many people around the world consider themselves superstitious, and far more will act superstitiously if the chance presents itself. Superstition is defined as a belief or practice resulting from ignorance, fear of the unknown, trust in magic or chance, or a false conception of causation.

People all over the world either believe in them or engage in superstitious behaviors because, for the most part, they require no effort and harm no one. Who is knocking on wood or avoiding a black cat going to hurt?

About 13% of America’s total population, and 18% of young adults between 18 and 29 years of age, define themselves as superstitious, but 35% will act superstitiously if a chance presents itself, such as picking up a penny from the ground.

Some argue that superstitions are a sign of obsessive compulsive disorder (OCD) because people feel an urge to repeat certain rituals, such as knocking a certain number of time on a door. There is not enough scientific evidence to support this notion as not all rituals are done over and over out of the belief something bad will happen otherwise.

People have been engaging in strange superstitions for centuries, many of which have pagan origins. Some have evolved over time and traveled from country to country as people moved from one place to another freely. Most are done with the confidence that they will bring good luck and, more specifically, money.

You might consider yourself a very rational person, but then something as simple as a calendar date or a number makes you feel differently about a certain situation. These are the most common superstitions in every state.