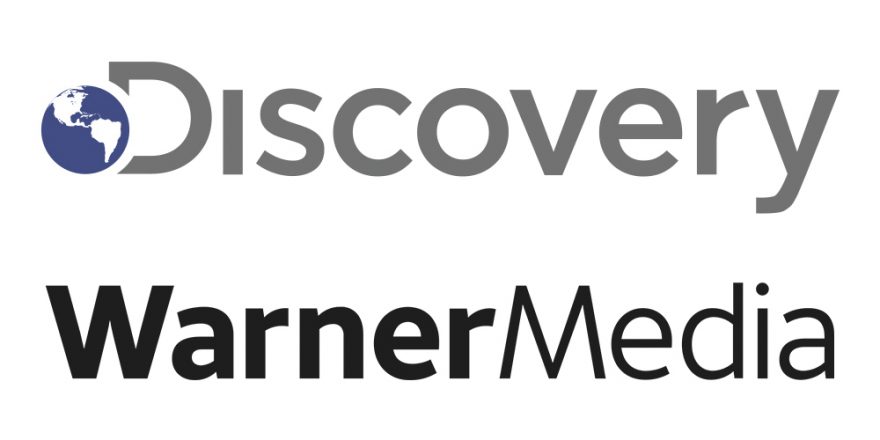 Discovery today announced the new name of the proposed standalone global entertainment company that will emerge from the combination of WarnerMedia and Discovery assets: “Warner Bros. Discovery.”

“The Warner Bros. Discovery name will honor, celebrate and elevate the world’s most-storied creative studio in the world with the high quality, global nonfiction storytelling heritage of Discovery,” the company said.

“Warner Bros. Discovery will aspire to be the most innovative, exciting and fun place to tell stories in the world – that is what the company will be about. We love the new company’s name because it represents the combination of Warner Bros.’ fabled hundred year legacy of creative, authentic storytelling and taking bold risks to bring the most amazing stories to life, with Discovery’s global brand that has always stood brightly for integrity, innovation and inspiration,” he said.

“There are so many wonderful, creative and journalistic cultures that will make up the Warner Bros. Discovery family. We believe it will be the best and most exciting place in the world to tell big, important and impactful stories across any genre – and across any platform: film, television and streaming.”