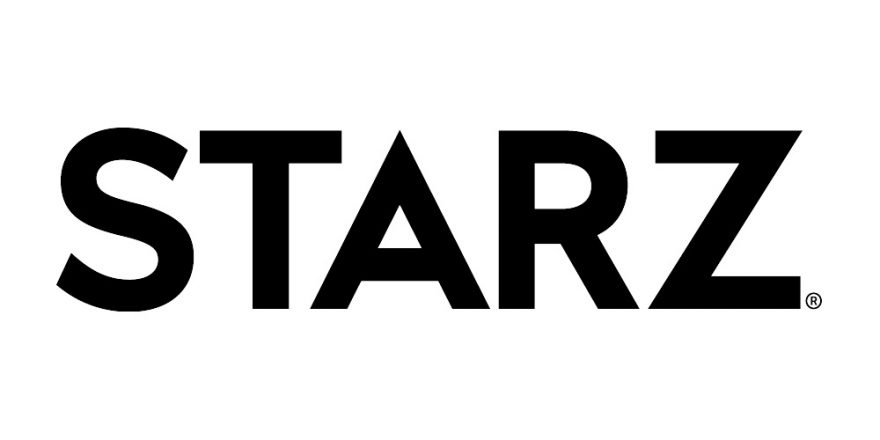 Canal+, a division of French conglomerate Vivendi, is in the mix as potential suitors circle Lionsgate’s pay TV and streamer Starz, according to a person familiar with the situation.

Earlier this week, Deadline reported that Roku and Apollo Global management are bidding jointly for a minority stake in Starz and that DirecTV is also interested.

A first round of bids began several weeks ago when interested parties were just starting to get access to Starz data. Lionsgate, which acquired Starz for $4.4 billion in 2016, announced last fall it was exploring strategic options for the cable network and streamer, effectively putting it on the block. Starz, the premium channel that has been growing fast in streaming under Jeff Hirsch but failed to provide a bump for its parent, calculated that selling all or a part of the asset could unlock value.

Lionsgate shares are trading at about $13 in a volatile market, only a few bucks from their 52-week low and well down from a year high of over $21 last summer. MA& in the sector has been brisk. But investors have lately grown more skeptical of the potential of streaming – not it’s central role in the ecosystem, but its ability to deliver profits in a reasonable time at a reasonable cost.

Starz’s net global streaming subscribers stood at 19.7 million at the end of last year, the latest data reported, up 1.7 million sequentially and 44% year-over-year. It’s been targeting 50-60 million subs by 2025. It will report its fiscal fourth quarter numbers later this month but hasn’t set a date yet.

Vivendi/Canal+ is also eyeing a minority stake, according to the FT which first reported the interest from France.