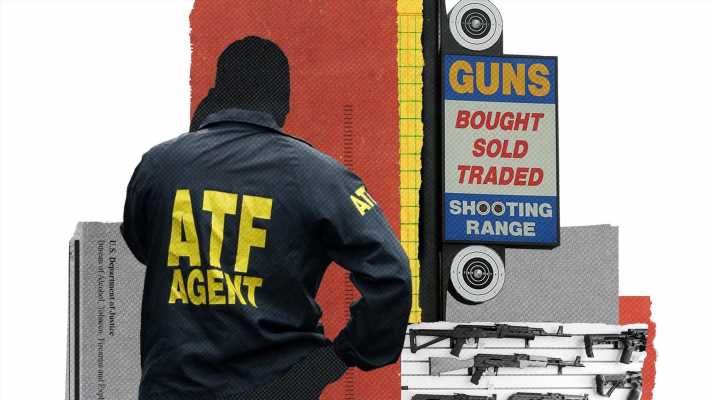 In one of the most sweeping examinations of inspections of gun stores nationwide, USA TODAY and The Trace found the Federal Bureau of Alcohol, Tobacco, Firearms and Explosives (ATF) goes easy on wayward dealers.

For the “Off Target” investigation, reporters spent more than a year analyzing nearly 2,000 inspections – from independent mom-and-pop gun dealers to big box retailers – in which the ATF uncovered violations from 2015 to 2017. In the most extreme cases, gun dealers had sold weapons to convicted felons and domestic abusers, lied to investigators and fudged records to mask unlawful conduct. The reports – obtained through a Freedom of Information Act lawsuit by the gun control group Brady – pull the curtain back on the long-opaque practices of the agency in charge of policing the nation’s firearms.

“This project’s power grew from the collaboration behind it, which combined the expertise of journalists from The Trace and USA TODAY with the wide reach of the USA TODAY Network,” said National Investigations Editor Amy Pyle. “No community in America should assume the ATF has kept it safe from unscrupulous gun dealers and buyers, a message that together we were able to take to every corner of this country.”

Stories are accompanied by an interactive map providing detailed information about the nearly 2,000 gun stores with violations, enabling the public to view inspection reports and outcomes for shops near them. Gannett’s “localizer” tool allows sites across the USA TODAY Network – with more than 250 local news outlets in 46 states and Guam – to personalize stories with tailored information about inspections and violations.

“The investigation pulls back the curtain on the internal machinery of the ATF, and shows how the agency’s decisions have real-world impact on public safety,” said Miles Kohrman, The Trace’s special projects editor. “We’re immensely proud of the project, which wouldn’t have been possible without the powerhouse journalists and editors of USA TODAY.”

For more information about “Off Target,” visit gunshops.usatoday.com.