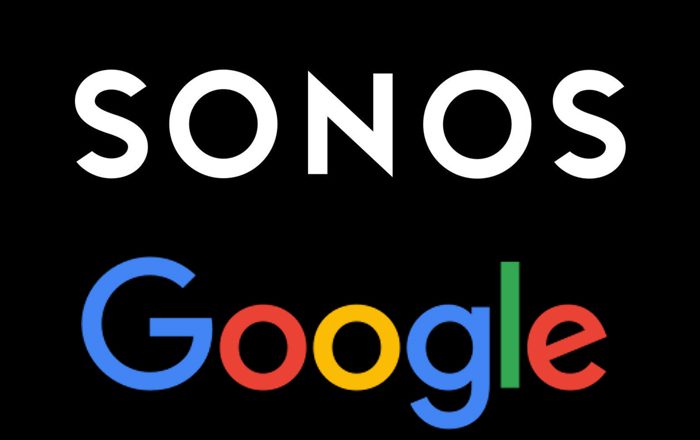 The U.S. International Trade Commission or ITC has ruled that Alphabet Inc.’s Google LLC has infringed on as many as five patents of Sonos Inc. relating to smart speakers, affirming a previous ruling.

Following the major patent infringement victory against Google, Sonos shares are gaining around 4.3 percent in pre-market on the Nasdaq to trade at $30.10.

Meanwhile, the Verge quoted Google spokesperson José Castaneda as saying that Google’s customers will not experience any disruption as a result of the ITC’s decision. The company has 60 days to implement changes before a ban goes in place.

In a blog post titled “Upcoming Speaker Group changes,” issued after the court ruling, Google said it is making some changes to how a user set up devices and the Speaker Group functionality will work moving forward. They will no longer be able to adjust the volume of an entire speaker group at once.

The tech major added that some users will now need to download a special app, Device Utility app or DUA, to complete product installation and updates on their network.

In an initial ruling in August, an ITC judge had stated that Google infringed upon Sonos’ patents. Sonos sued Google in January 2020 alleging that Google stole technology it had access to as part of a partnership between the two companies.

The ITC now said Google has violated by importing, selling for importation, or selling in the United States after importation certain audio players and controllers, components thereof, and products containing the same that infringe one or more claims of five U.S. Patents.

In a statement, the ITC said, “The commission has determined that the appropriate remedies are a limited exclusion order and a cease-and-desist order against Google. The commission has also determined to set a bond in the amount of 100 percent of the entered value of the infringing products imported during the period of presidential review. This investigation is hereby terminated.”

Sonos reportedly said that the Google products affected by the ruling include Pixel phones, home devices like the Nest Hub, Nest Mini, and Chromecast, and Pixel computers.