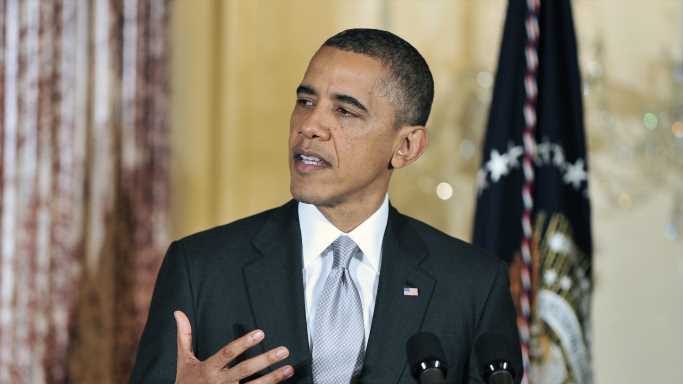 US Presidents Who Oversaw the Largest Changes in the National Debt

Calls for fiscal responsibility and debt reduction are common in Washington D.C., but a demonstrated commitment to achieving those goals is not. The federal government has not had a balanced budget in two decades, and partially as a result, American taxpayers are on the hook for more than $28.4 trillion in accumulated national debt.

Using federal government data, 24/7 Wall St. determined the effect each U.S. president has had on total national debt in the last 100 years. Presidents were ranked by the change in the national debt from the beginning of their first fiscal year in office to the end of their last. Debt figures are not inflation adjusted.

While American presidents have mandatory spending obligations, such as Social Security and Medicare, they have some level of control over discretionary budgets, as well as taxes. Still, a president’s budget, as well as any proposed changes to the tax code, must receive congressional approval. As a result, when it comes to the balance between federal spending and revenue, a president’s relationship with lawmakers matters. Here is a look at the presidents with the best and worst relationships with congress.

Additionally, American presidents are often faced with unforeseen challenges that take priority over a balanced budget. Many of the largest increases in the national debt took place in times of a national crisis. The attack on Pearl Harbor and America’s entry into World War II is the ultimate example. More recent examples include economic stimulus during the 2008 financial crisis and the COVID-19 pandemic. Other factors, such as GDP growth, can either help or hinder a president’s budgetary goals. Here is a look at what the stock market did under every president in the last 100 years. 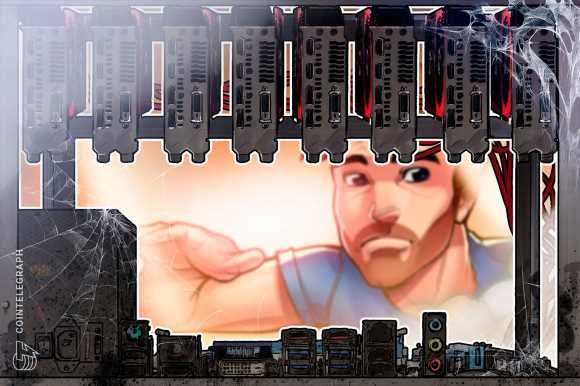