Home » Business » US economy roaring back after pandemic slump 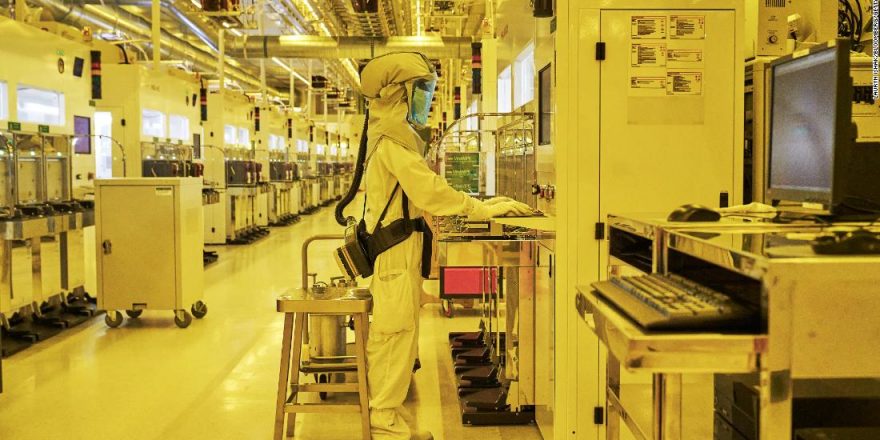 US economy roaring back after pandemic slump

Washington (CNN Business)The worldwide computer chip shortage is fanning the flames of inflation and limiting the supply of everything from iPhones to new cars.

Unfortunately, this highly disruptive shortage is unlikely to go away until “deep into 2022,” Commerce Secretary Gina Raimondo told CNN.
Raimondo, who recently toured semiconductor factories in Asia, said short-term problems linked mostly to Covid should sort themselves out during the second half of next year. That’s barring any further Covid shocks that could deal another blow to supply chains. 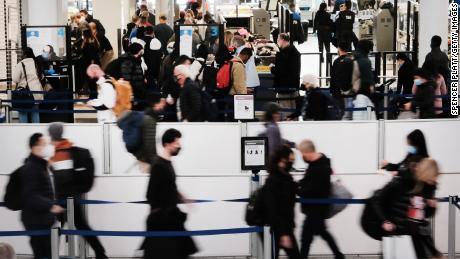 “Hopefully by this time next year or maybe a little before, the short-term crunch will be better,” Raimondo said during an interview at her Washington office. “The long-term issue will take years to sort out. We just don’t make enough chips in America.”

Computer chips are critical components for a wide array of products, everything from Pelotons and tablets to coffee machines. And they are vital for meeting the Biden administration’s climate ambitions. Each electric vehicle has about 2,000 chips — or roughly double what traditional car has.

Yet just 12% of the world’s computer chips were made in the United States last year, according to the Semiconductor Industry Association. That’s down from 37% in 1990.

‘It’s only going to get worse’

Covid has exposed how sensitive America’s intricate supply chains are to shocks, even ones happening on the other side of the world. Covid outbreaks and extreme weather overseas knocked out computer chip production in Asia, while demand simultaneously soared.
That’s why the Biden administration is championing the CHIPS for America Act, a $52 billion bill that would encourage domestic semiconductor production and research.
“We are imploring Congress to pass the CHIPS Act. It has to happen by Christmas. This cannot take months,” Raimondo said emphatically.
The US Senate passed the legislation in June, but it hasn’t been voted on in the House yet. The problem is that even if it does get through Congress, it will take years to build and fully scale up new computer chip factories.
“This is a crisis now and it’s only going to get worse,” Raimondo said.

The CEOs of dozens of major companies including Ford (F), Nvidia (NVDA) and Verizon (VZ) sent Congressional leadership a letter on Tuesday urging “prompt action” on the CHIPS for America Act to address the chip shortage.
“Unfortunately, demand for these critical components has outstripped supply, creating a global chip shortage and resulting in lost growth and jobs in the economy,” the CEOs wrote. “The shortage has exposed vulnerabilities in the semiconductor supply chain and highlighted the need for increased domestic manufacturing capacity.” 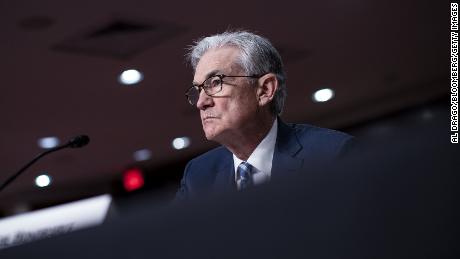 In recent months, Apple, Ford, General Motors and other companies have been forced to slow production of their products in large part due to the chip shortage.
The chip shortage has significantly contributed to the biggest inflation spike in three decades.
New vehicle prices soared in October by 10.6% from the year before, the sharpest 12-month increase since 1975. And the lack of new cars is driving up demand for used cars, where prices skyrocketed nearly 32% in October from the year before.

Workers laid off due to chip shortage

In September, the Commerce Department asked the industry to give the federal government more information about their intricate supply chains. The voluntary survey is aimed at ensuring computer chips get to where they are needed and to boost visibility into potential bottlenecks. It could also be used to attract more private investment to build new US factories.
Raimondo told CNN that the Commerce Department has received more than 150 responses from industry so far, including new insights into computer chip orders, inventories and bottlenecks.
“The response has been great,” she said. “We are very pleased.”
Raimondo had previously threatened to invoke a Cold War-era law to compel companies to share information if they didn’t do so voluntarily. 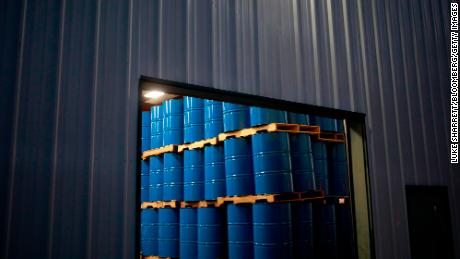 During a meeting in Detroit with auto makers on Monday, Raimondo said executives applauded the Request for Information.
“They said when we first launched the RFI they didn’t like it, because it’s a lot of work. But they thanked me for doing it,” Raimondo said, adding that it’s forcing companies to become more transparent and have a greater understanding of how they do business. “I was surprised.”

The chip shortage isn’t just driving up prices on American families. It’s also hurting the livelihoods of factory workers, especially those in the auto industry.
“Every company we talked to had either laid off a significant number of workers or furloughed …thousands of workers, simply for want of semiconductors,” Raimondo said of her Detroit visit. “They have all the other inventory they need, but they can’t get their hands on chips. So, they shut down the factories.”
Source: Read Full Article