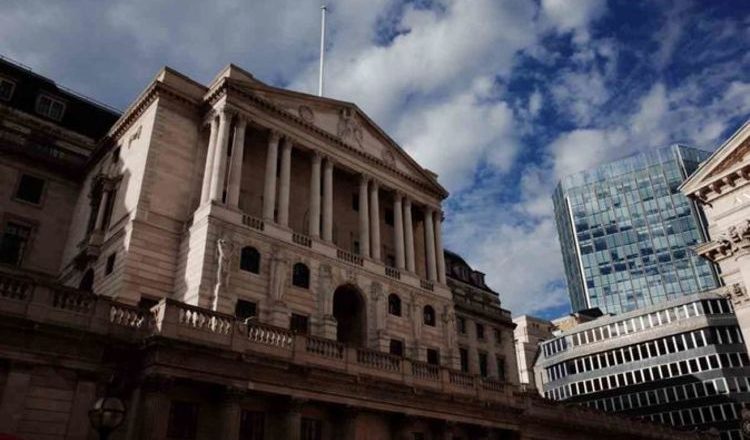 The former BoE deputy governor Sir Charlie Bean has warned that a rapid inflation rate hike is inevitable to quash inflation. The rate of inflation within the UK is currently running at 5.4 percent with some analysts suggesting it could rise to 7 percent. This is the highest rate in nearly three decades.

Sir Charlie warned the UK’s central has backed itself into a corner by refusing to hike interest rates despite inflation surging to historic highs.

The former deputy governor has said the Bank of Bank will have to rush through a cycle of rate rises.

He said this was due to the central banks’ inertia toward the soaring cost of living during the back end of last year.

The warning comes as the US Federal Reserve is preparing to butter up markets for a rate hike cycle this year.

The US Federal Reserve, at its Federal Open Market Committee meeting on Wednesday, said it was preparing markets for a cycle of rate hikes throughout 2022.

However, investors do not expect the Fed to kick off the cycle of rushed rate hikes until March.

Most analysts are forecasting three hikes during the rest of 2022.

The US Federal Reserve is set to tighten monetary policy at a much faster pace than was previously stated in December.

Persistently high inflation is now viewed by economists as the biggest threat to the US economy over the coming year.

In the UK, Sir Charlie Bean stated told City AM the Bank of England “has erred too much towards looseness through the course of the past few months”.

Inflation in Britain took off during the second half of last year.

The inflation rate escalated because of a combination of an energy crunch in Europe and a global supply chains buckling under the sudden demand after nations were released from Covid-19 restrictions.

The Bank of England created new money during 2021 to buy up Government debt.

This was to pay for Government Covid support like the furlough scheme.

Throughout 2021 the Bank of England held off on raising rates until the final month of the year, lifting them 15 basis points from a record low 0.1 percent.